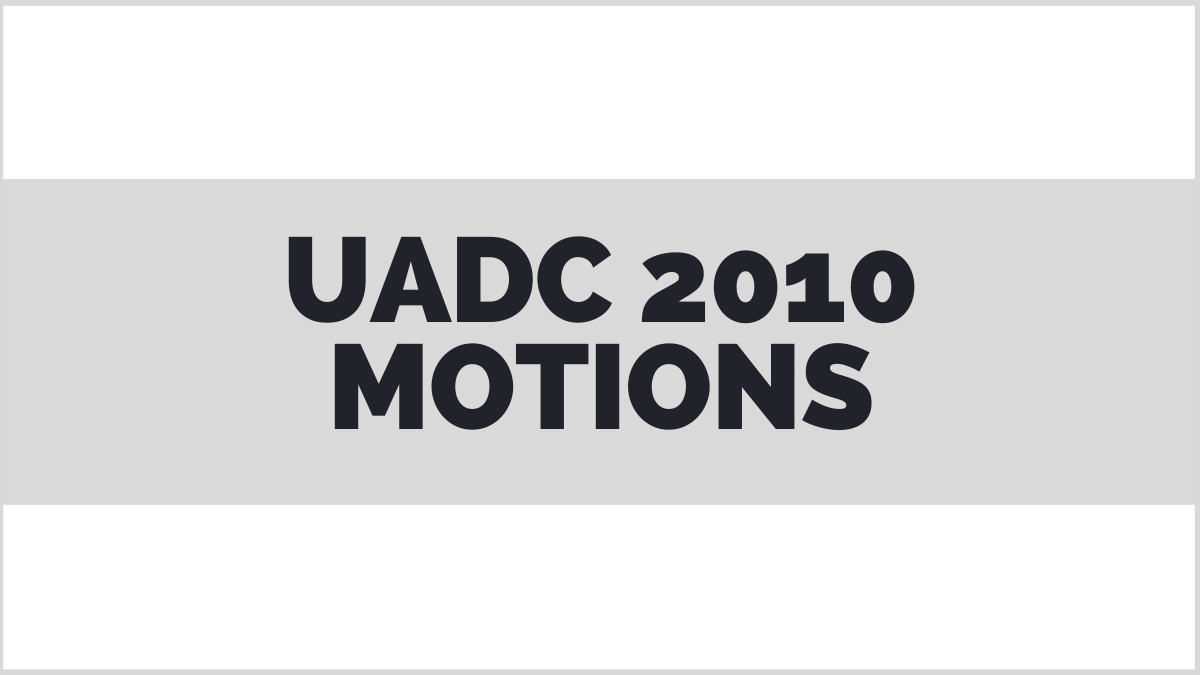 I’m still looking for Quarterfinal, Semifinal and Final motions, if you have them, please leave them in the comments! Thanks!