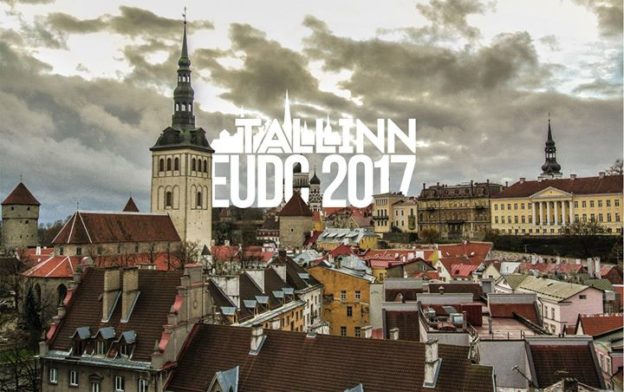 Round 4: This house believes that states should significantly fund female-only tech companies

Round 3: THR the rise of “Sharing Culture” Info slide: “Sharing Culture” (a culture which encourages the frequent posting of both mundane and intimate details of ones life on social media platforms, and the commenting on and reacting to others posts of this nature)

Round 5: This house, as Israel, supports the Jewish People’s Intelligence Services Doctrine. Info slide: The Jewish People’s Intelligence Services should have a significant responsiblity not only to Israeli citizens’ security, ut also to the security of Jewish communities abroad. If this doctrine were adopted, Israel would use significant resources and launch potentially violent operations in order to keep Jewish people safe internationally.

Round 6: This house supports  universities treating students as customers (eg by allocating significant resources to improving students lifestyles, and granting students influence over university decisions and the content and delivery of course curricula)
Round 7: This house believes that Western institutions should neither cooperate with, nor use the data produced by, non-Western medical institutions that do not meet Western standards on human clinical trials

Round 8: This house believes that LGBT groups should actively seek to include Side B Christians. Info slide: Side B Christians are Christians who identify as experiencing same sex attraction but nevertheless believe that homosexual sex is sinful and therefore attempt to remain celibate.
Round 9: This house supports the creation and use of Lethal Autonomous Robots (Lethal Autonomous Robots are fully autonomous military weapons that can select and engage targets without human intervention).