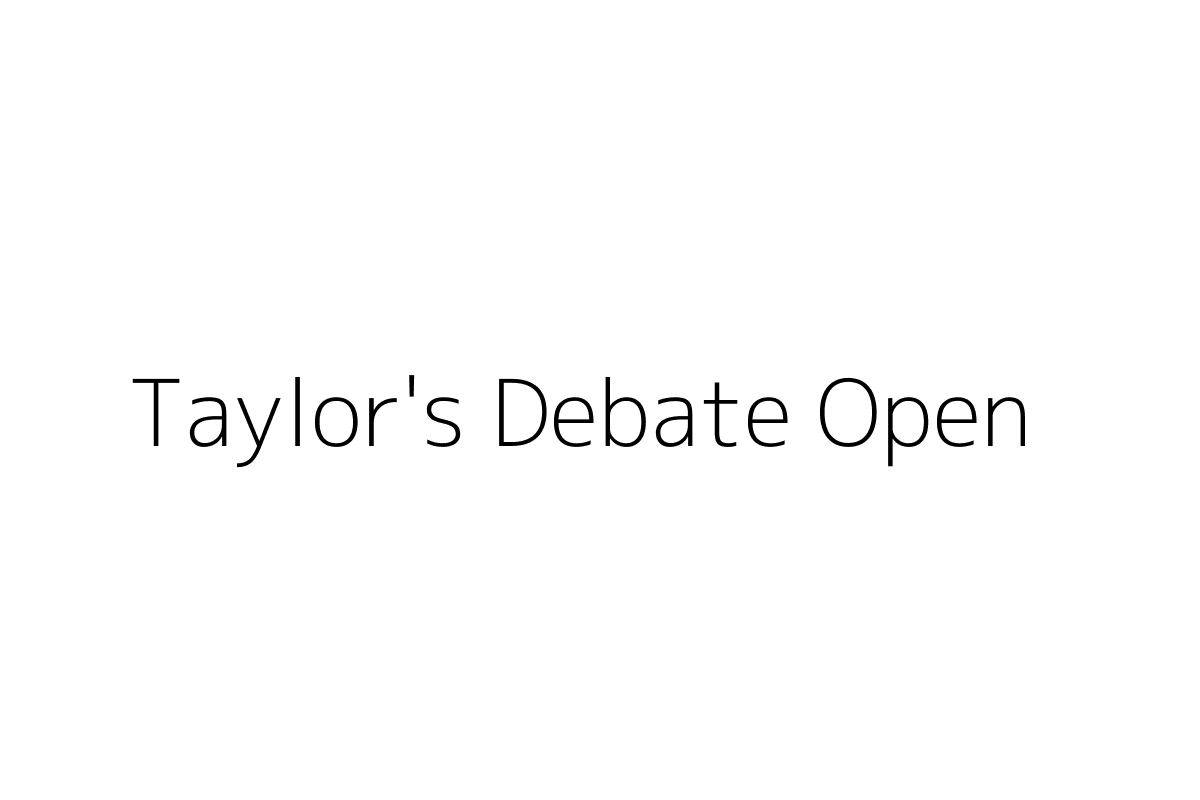 1 THBT feminists in India should attempt to infiltrate and reform the arranged marriage industry as opposed to fight for its abolishment
2 THR the glorification of immediate postcolonial leaders in Africa
3 THBT charities and non-profit organizations should be given votes in elections proportional to the amount of donations they receive.
4 TH, as Likud, W support and adopt the Jewish People’s Intelligence Services Doctrine.
Open_Octa TH, as the Catholic Church, would prioritize impact investing over direct charity to communities
Ope_Quarter THBT South Indian film industries should integrate with Bollywood
Open_Semi TH, as a prominent pro-independence activist in Hong Kong, would align as pro-China in an effort to run for upcoming elections.
Open_Final In Western Liberal democracies, THR the queer movement’s primary form of collectivization transitioning from riots/protests into pride celebrations/parades