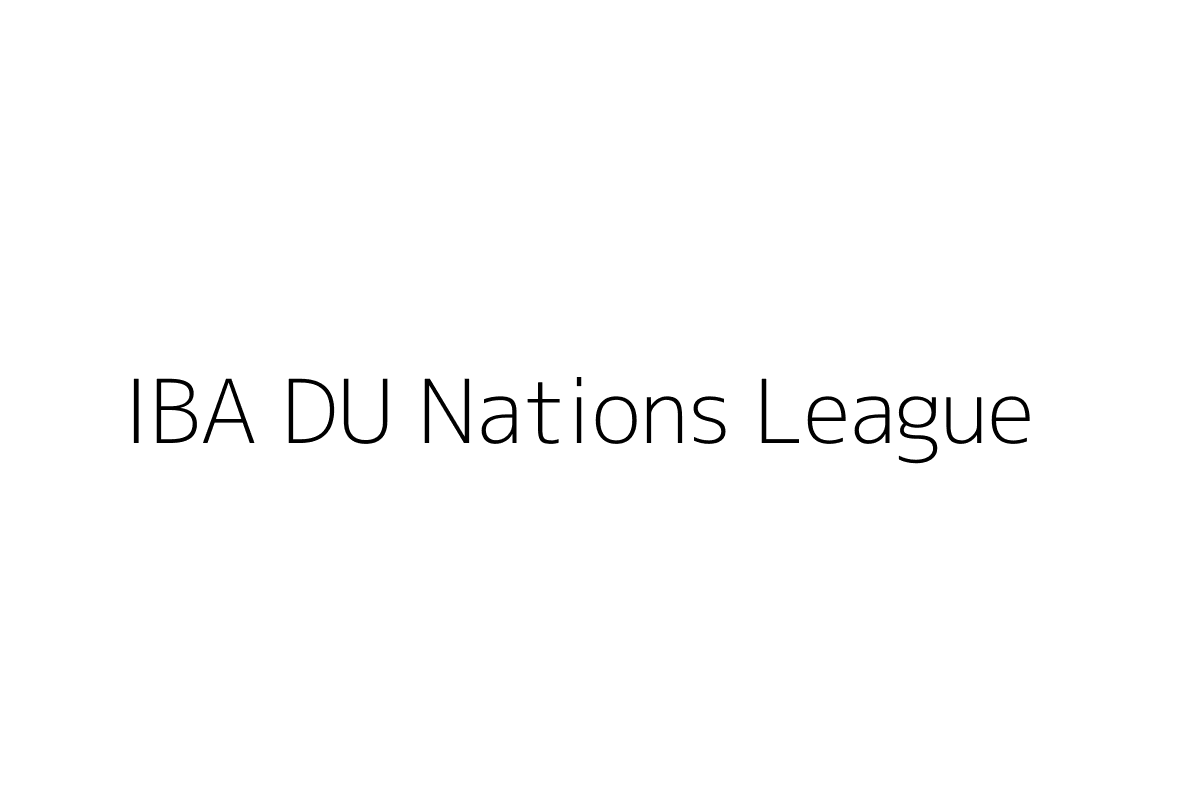 1 THBT democracies should allow people to opt into religious courts that punish them for acts that are deemed to be offences under their religion, as long as they remain members of that religion
2 TH, as fans of the club, supports a takeover by the Saudi Arabian Public Investment Fund.
3 THW break up companies that are deemed threats to the democratic process, even when they do not harm consumer welfare
4 THR the belief that forgiveness is a virtue
5 THBT the US should ban the sale of vital components for the manufacturing of electronic devices (eg semiconductors), which are produced in the US or use American technology or software*, to Huawei and other major Chinese companies. (*the vast majority of currently produced components)
Open_Final THBT comedians from minority communities should not base their comedy on stereotypes and slurs about their own groups.