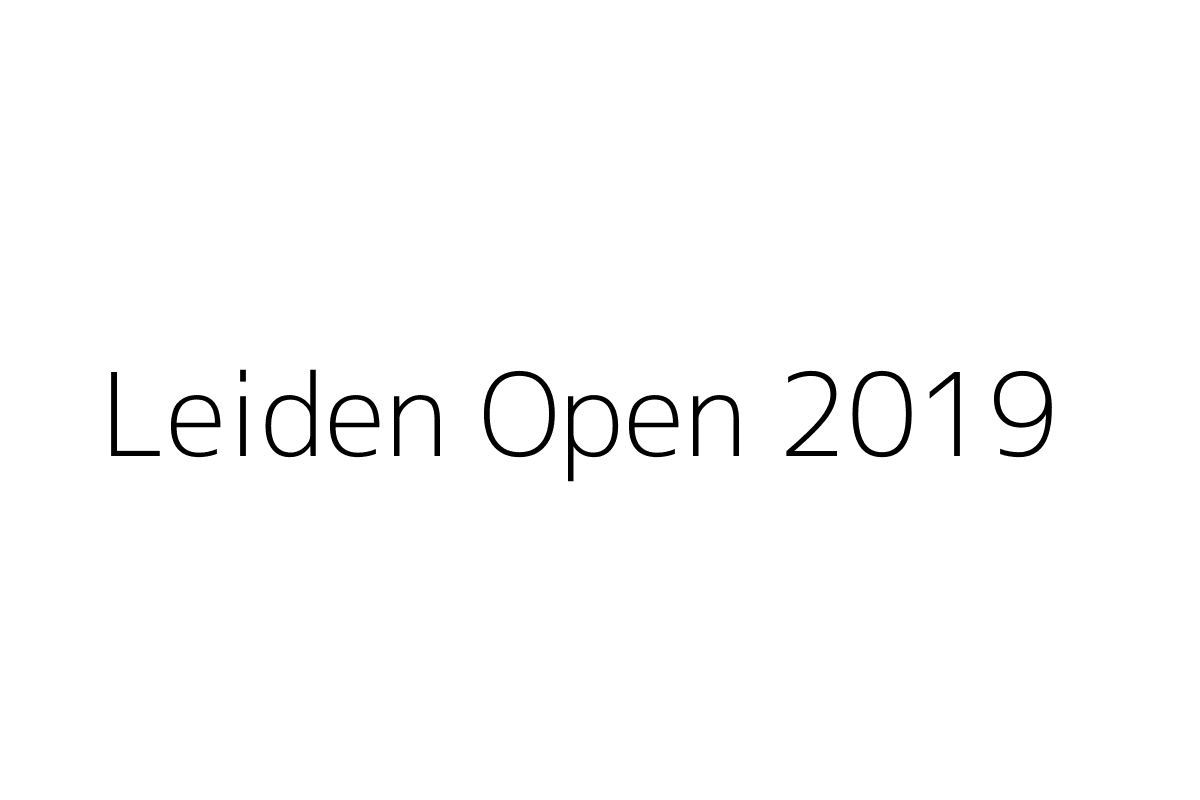 This was a debate tournament in the British Parliamentary debate format, the Leiden Open 2019 was held (or started on) 3/1/2019. I tried to write down all the motions from all the rounds, but if any of them are missing or are wrong, please contact me and I will change them.

Round 1: This House Believes That the European Union should expel Hungary
Round 2: This House Supports the rise of websites that provide free access to open source and pay-wall protected academic resources
Round 3: issues that are classically seen as part of the political domain are increasingly decided on by courts through legislation. Examples include, but are not limited to: the Dutch state successfully being sued to take stronger measures against climate change (Urgenda) and forcing political parties to allow women as candidates (SGP), the British Supreme Court deciding whether the Lower House should have a vote on Brexit and Trumps measures being increasingly challenged in courts. Motion: THR the judicialisation of politics
Round 4: This House Would allow natural persons to pay people not to vote
Round 5: This House Would choose the job they are passionate about
Novice Final Motion: This House prefers a world with a dominant norm of not expressing strong emotions
Open Semi Final Motion: s India, Malaysia, Singapore, Indonesia, Thailand, Japan, and South Korea. The structure of the alliance treaty replicates all the clauses of the NATO treaty. Motion: This House supports Asian NATO
Open Final Motion: Dulce et decorum est Pro patria mori. Motion: This house believes that ”Dulce et Decorum Est pro Patria Mori” (i.e. the belief that it is sweet and right to die for your country)