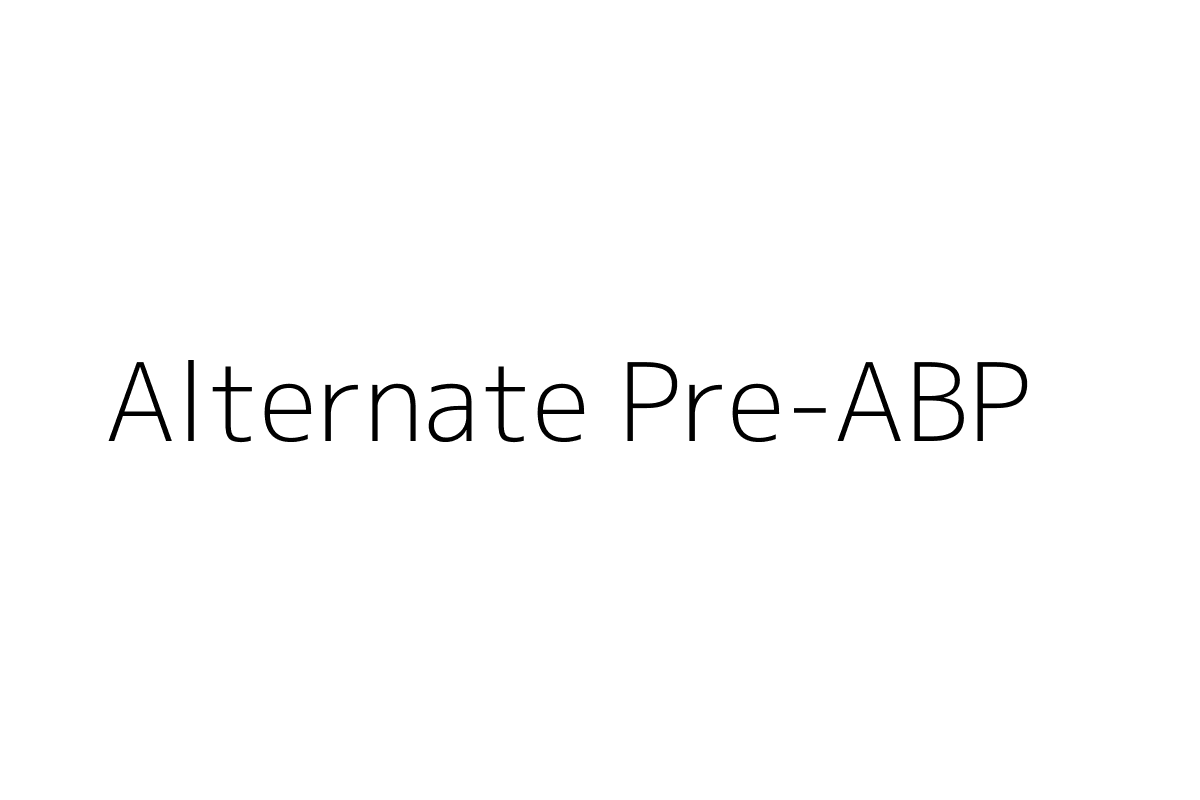 1 THBT video games should regularly reassign random gender and race identity to player avatars
2 TH, as Central Asian states, would heavily focus on economic and political alignment with China under the Belt and Road Initiative
3 THBT Blockchain does more harm than good to developing countries
4 TH, as Hercules, would go up to the Olympus to live with the Gods
Novice_Final In universities where affirmative action for women exists, this house would institute affirmative action for men in departments where they are under-represented.
Open_Quarter THBT the world would be better off if the human race would cease to exist
Open_Semi This house believes that regional alliances should not take a stance on the elections of their member states, assuming free and fair elections are possible in that member country
Open_Final THBT state x should increase taxes as opposed to cutting government spending