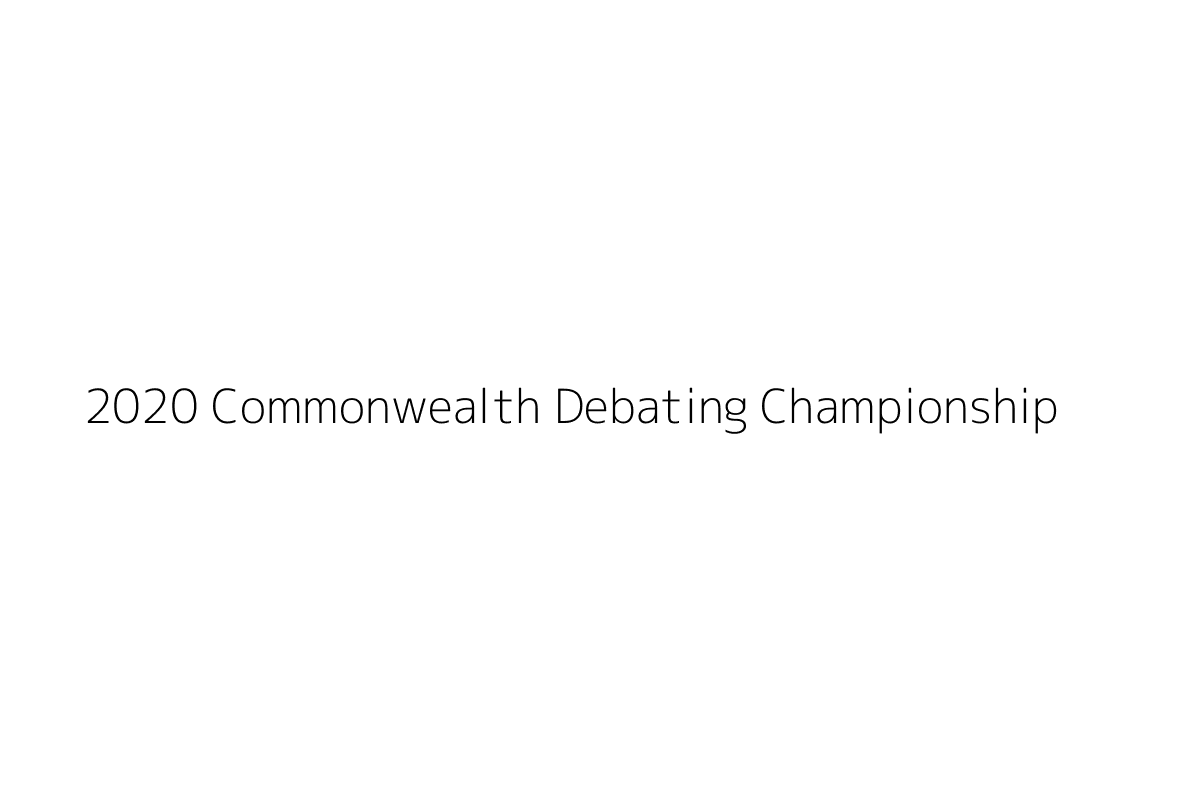 1 That as the superdelegates, we would give the nomination to Biden
1 That we would allow political parties to make binding electoral promises that, once broken, will immediately trigger re-election.
1 That we should hold all state presidential primary elections simultaneously
2 This House, as Likud, regrets not removing Netanyahu as leader before the upcoming election.
2 That Lebanon should abolish the confessional system
2 That we regret the assassination of Iranian general Qasem Soleimani.
3 That as an Indian feminist we would identify more with Lakshmi than with Kali
3 That feminists in Islamic majority countries should attempt to work to reform Sharia courts from within rather than advocating their abolition.
3 This House, as the feminist movement, would push for the sexualisation of religious attires (eg. hijab/saree/cheongsum).
4 That ASEAN should allow the free movement of labour
4 That ASEAN should negotiate all investment deals with Chinese government entities as a bloc (with decisions made by majority vote of its members), so that no member state can enter into investment deals without the consent of the majority of ASEAN.
4 That we support the abolition of the CFA franc
5 That western countries should abandon attempts to remove Maduro from power in Venezuela (e.g. ending sanctions, ceasing funding of Guaido and opposition movements).
5 That we regret the removal of Evo Morales as president of Bolivia
5 That we regret the 2019 election of Alberto Fernandez and Cristina Fernandez de Kirschner in Argentina.
Open_Semi That we support Moon Jae-In’s attempts to reform The Supreme Prosecutors’ Office of the Republic of Korea.
Open_Semi That it is in the interest of the Indian state for AAP to form a coalition with the INC to contest in upcoming general elections.
Open_Semi That King Abdullah al-Haj should have called a snap election in Malaysia , rather than appointing Muhyuddin Yasin as Prime Minister and allowing the current members of the Dewan Rakyat (lower house) to form a new governing coalition.
Open_Final That states should opt to implement the Hannibal Directive in dealing with their soldiers captured by terrorists.
Open_Final That we should adopt the Fisher Suggestion
Open_Final That, as a religious organization, we would perform final duas for known terrorists.