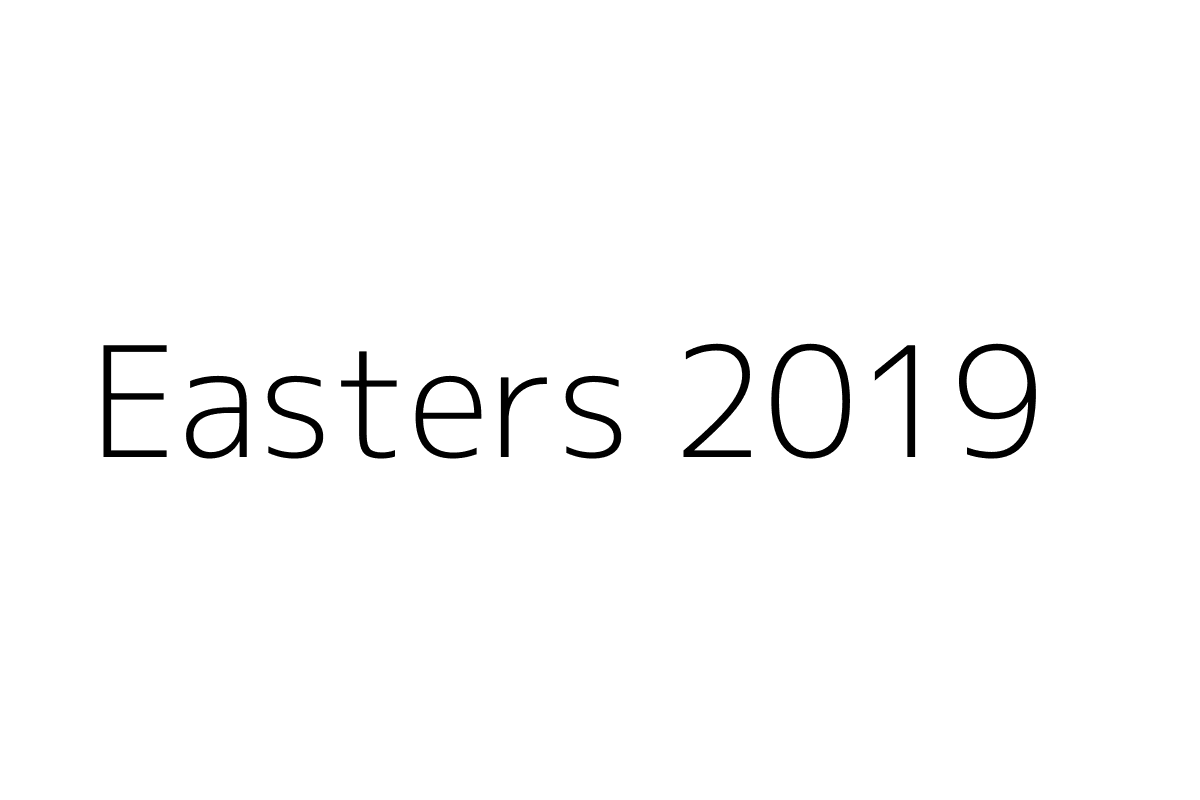 This was a debate tournament in the British Parliamentary debate format, the Easters 2019 was held (or started on) 4/18/2019. I tried to write down all the motions from all the rounds, but if any of them are missing or are wrong, please contact me and I will change them.

Round 1: That, as a feminist parent, we would send our daughter to an all-girls school as opposed to a comparable co-ed school.
Round 1: That feminists should actively campaign for quotas and increased female involvement in the military.
Round 1: That we should ban pregnant women from working during the last month of their pregnancy.
Round 2: That we should allow scientific journals to publish anonymous papers.
Round 2: That schools should be allowed to expel students who are violent or consistent bullies, even if there is not a school immediately willing to take them.
Round 2: That, assuming feasibility, governments should cap parents’ expenditure on their children to an amount equivalent to the current median expenditure per year.
Round 3: That we should hold pharmaceutical companies liable for harms caused by widespread misuse of their drugs.
Round 3: That we should allow doctors to override Advance Care Directives.
Round 3: That judges should prescribe Naltrexone instead of mandating Alcoholics Anonymous for offenders of minor alcohol related crimes.
Round 4: That African American rap artists have a moral obligation to donate their disposable income to African American low socioeconomic-status areas
Round 4: That the queer community should abandon the trend of making queer events/celebrations open to cis/straight allies (eg. bars, parties, events, mardi gras, etc).
Round 4: That schools should encourage children from minority backgrounds to ‘code switch’.
Round 5: That prominent social activists (e.g. the leaders of Black Lives Matter, Aung San Suu Kyi) should not choose to run for office. (
Round 5: That it would be in the interests of the Democratic Party if Kamala Harris were to win the Presidential nomination instead of Bernie Sanders.
Round 5: That we would, as the Coalition, dedicate substantial resources into challenging the legal status of minor parties and their candidates (eg. Section 44, the number of signatures, etc.)
Round 6: That the state should offer criminals a new identity upon serving their sentence (e.g. new name, new background, optional plastic surgery).
Round 6: That judges should not consider whether evidence was collected legally when deciding to admit it.
Round 6: That we should ban prison guards from striking.
Open_Octo That the public, via referendum, should be given the power to pardon/give amnesty to whistleblowers.
Open Quarter Final Motion: That, as a Rohingya Muslim fleeing the Myanmar military, we would join ARSA. (Octo-finals) That we regret the custom of giving gifts.
Open Quarter Final Motion: That we regret narratives of deference to the elderly (e.g. “older people are more experienced”).
Open Semi Final Motion: That the Bretton Woods institutions (i.e. the International Monetary Fund and the World Bank) have done more harm than good.
Open Semi Final Motion: That, assuming feasibility, we should charge corporations a tax equal to their Social Cost instead of company tax.
Open Final Motion: That the queer community should actively embrace religious organisations and queer religious individuals in its leadership positions and advocacy.