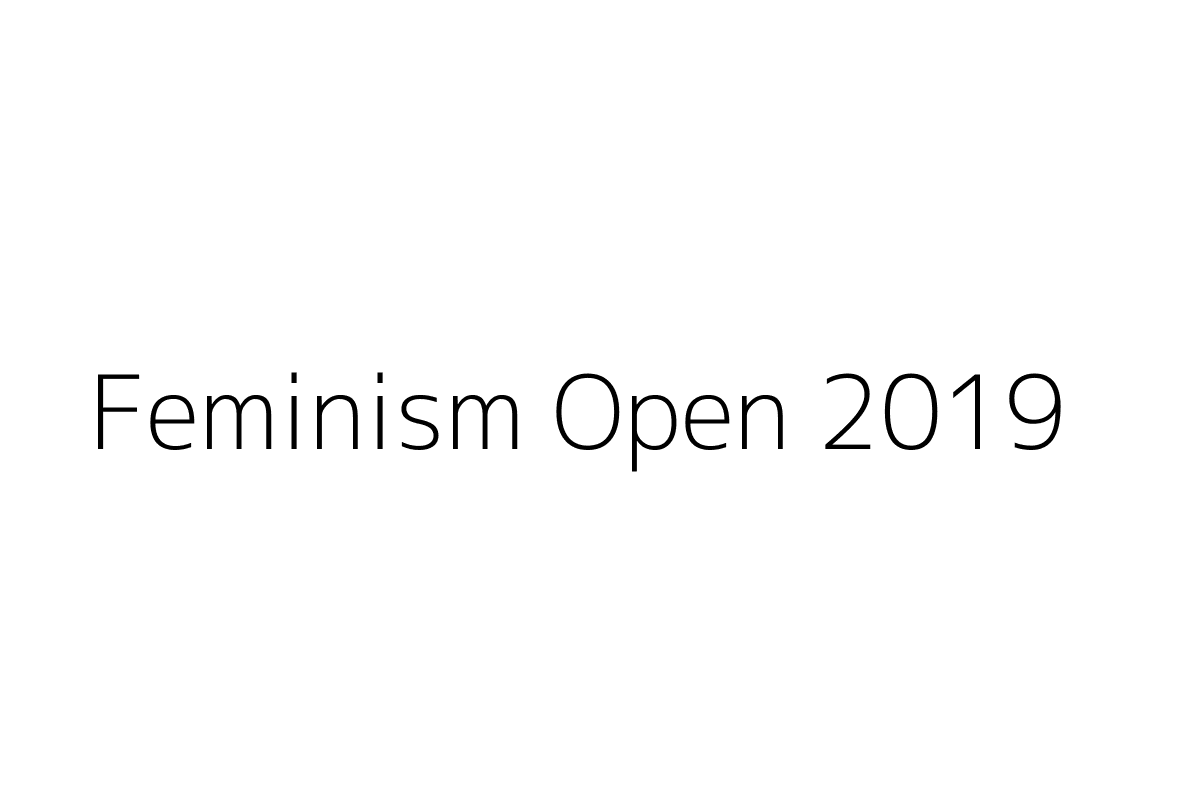 This was a debate tournament in the British Parliamentary debate format, the Feminism Open 2019 was held (or started on) 8/15/2019. I tried to write down all the motions from all the rounds, but if any of them are missing or are wrong, please contact me and I will change them.

Round 1: As feminists, this house supports all forms of self-commodification of one’s sex appeal, escorting, sugardaddying / mommying, and starring in porn videos.
Round 2: This house believes that Japanese feminists should advocate for the abolition of the Imperial system (天皇制) as opposed to advocating for the inclusion of female imperial members in the line of succession for the Imperial throne.
Round 3: This house believes that women who have experienced gender based discrimination are justified in committing misandry.
Open Final Motion: This house, as the feminist movement, would advocate for the introduction of a socialized care system in which all people needing care (the elderly, people with disabilities, etc) are cared for by workers selected by a national draft system.