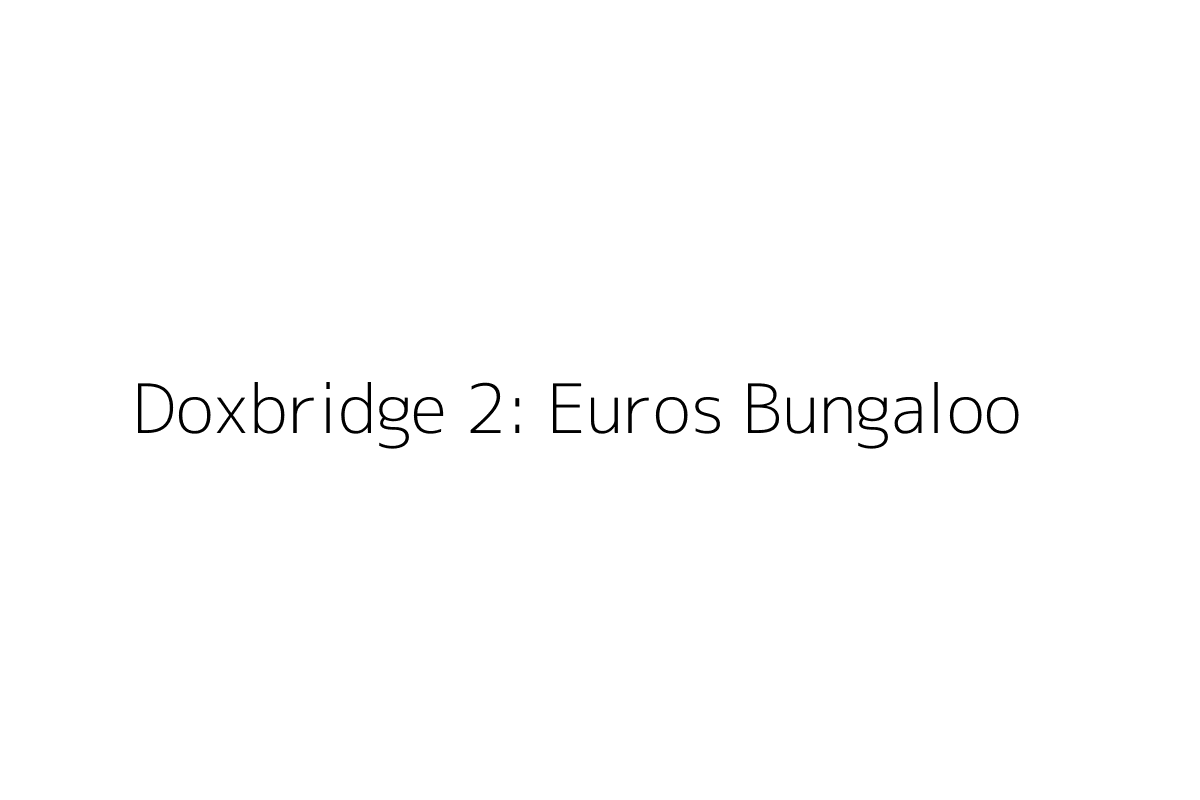 1 THW abolish awards in creative fields (e.g., the Oscars for film, the Booker Prize or the Nobel for literature, the Future Generation Art Prize for art).
2 THBT governments should provide significant financial incentives for urban citizens to move to rural areas
3 THBT the education system should teach children to believe that they are personally culpable for the death and suffering in the developing world
4 TH, as the US, would prioritize economic engagement with North Korea instead of demanding nuclear disarmament
5 THS the shaming of individuals as a tactic for social movements to catalyse change (e.g. shaming individuals for not taking environmentally sustainable actions, shaming individuals for violating lockdown/quarantine policies)
ESL_Semi THP a society that heavily emphasises collectivism rather than individualism
ESL_Final THBT policies regarding the teaching and use of language should be descriptive rather than prescriptive
Open_Quarter THR the glorification of the concept of genius
Open_Semi THBT developing states are better off with elite-led technocratic governments as opposed to democratic ones
Open_Final THP a world where Karmic reincarnation exists
Schools_Semi THW introduce significant “cost caps” in sports
Schools_Final TH, as a parent belonging to a minority religion, would discourage their children from expressing their faith publicly (e.g. crossing yourself, wearing hijabs, kippahs or other articles of faith, posting on social media, publicly attending mass, synagogues etc.)