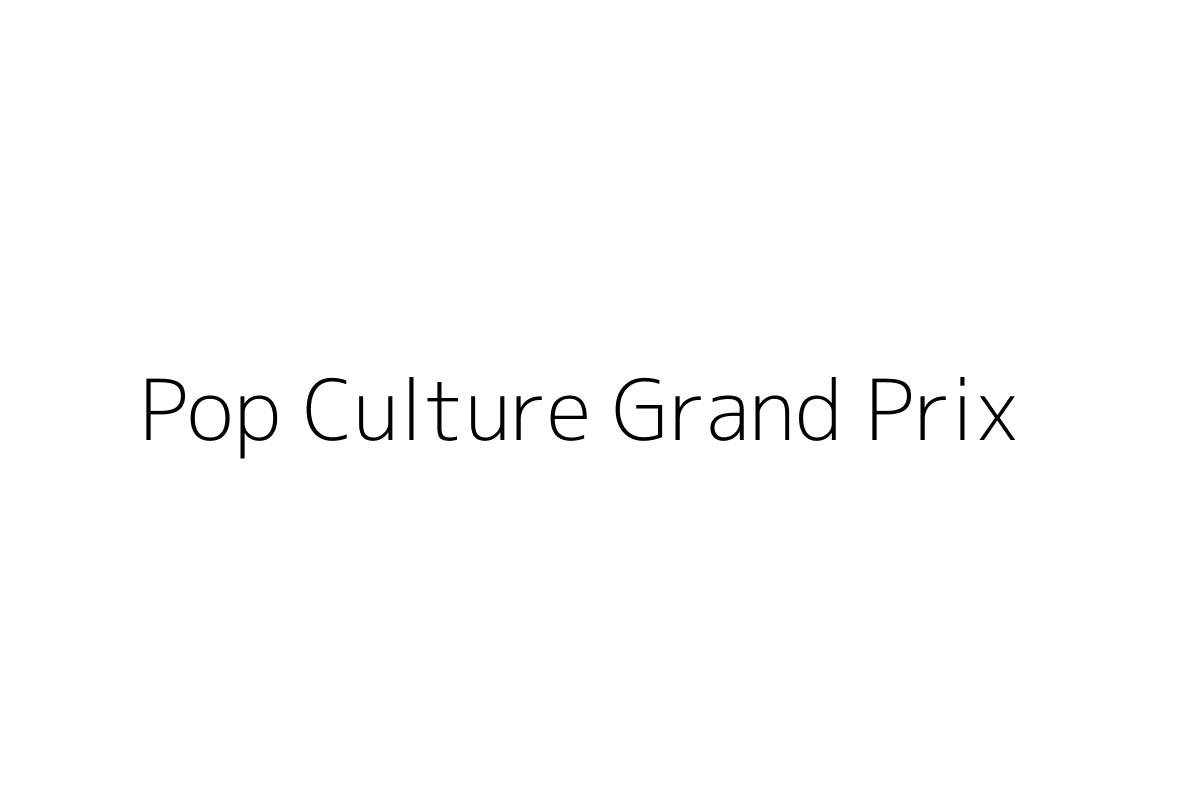 1a: That we would abolish Slytherin house
1a: That, as a Hobbit, we would go on a grand adventure
1a: That we would have preferred the Game of Thrones prequel series to be Bloodmoon over House of the Dragon
1b: That, as a competitive and socially conscious young Pokémon trainer, we would not participate in Pokémon battles
1b: That we prefer larger, more spaced apart patches to regular, smaller patches in esports games
1b: That it is in the interest of the Gerudo to abandon their policy of isolationism and instead embrace an open borders policy
Round 2: That, as Rey Skywalker after the battle of Exegol, we would re-start the Jedi Order
Round 2: That the Star Wars sequels are better than the Star Wars prequels
Round 2: That it is in the interest of the Sith (circa 35 BBY) to abolish the Rule of Two
Round 3: That, as Billie Eilish, we would release a Christmas album
Round 3: That, with hindsight, we really do regret Glee
Round 3: That, as Clutch Mami, we would sign with a major record label rather than remain independent
Round 4: That, as Aman, we would have professed our love and married Naina
Round 4: That, as the fertility doctor, we would tell the young woman the truth.
Round 4: That we believe that Andy should have stayed and worked at Runway
Round 5: That we would prefer the Eric Killmonger plot to the Shuri plot
Round 5: That Gotham would be safer if Batman abandoned his ‘No Killing’ rule
Round 5: That we regret the depiction of Supergirl frequently saving the day through idealism and hope
ESL_Final: That the Pokemon anime should soon replace Ash as the show’s main protagonist
ESL_Final: That we believe that the ending of Bojack Horseman series should have been him dying at the end of ‘The View From Halfway Down’
ESL_Final: That, as Morty, we would sever ties with Rick
Open_Quarter: That, as Melissa, we would reveal the truth to the world
Open_Quarter: This house, as the engines, would unionise and protest against the Fat Controller’s “Really Useful Engine Doctrine”
Open_Quarter: That we believe that Donkey and Puss should have had a relationship, not Donkey and Dragon
Open_Semi: That we regret Netflix remakes of cartoons for adult audiences (eg. Riverdale, Avatar the Last Airbender)
Open_Semi: That Tumblr should unban pornography
Open_Semi: That we support the Hollywood Blockbuster model
Open_Final: That we would prefer prominent authors to write books about utopia, not dystopia
Open_Final: Without having regard to future events of the show, That the protagonists of the 100 were wrong to seek to expose the Primes
Open_Final: That Curtis should destroy the train and end humanity rather than taking control.