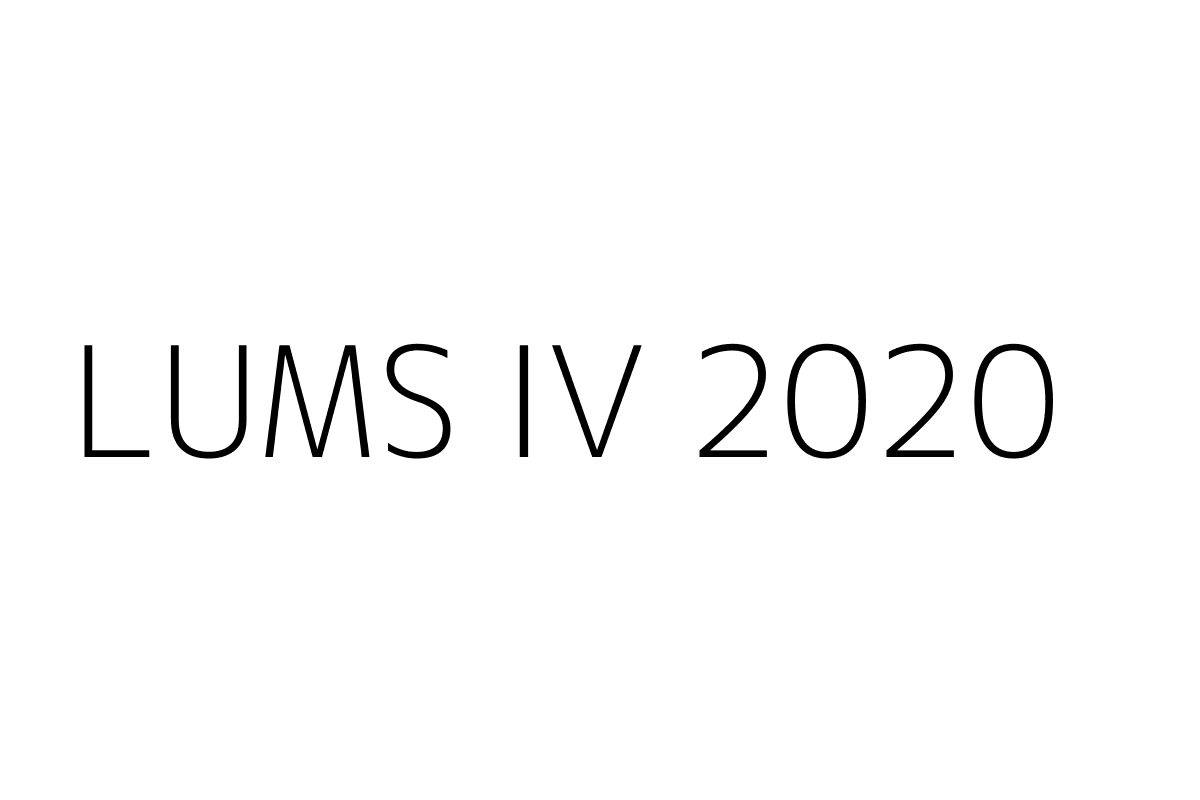 1 THW create and enforce filial responsibility laws (mandating that people take care of their parents
2 THBT sporting teams should be owned by their fans
3 THW prefer a religion which preaches that one’s fate in the material world is predetermined rather than one that preaches that one’s choices influence it
4 TH, as a female climate change activist, would choose not to have children
5 THBT in authoritarian countries, individuals who wish to improve their societies should actively seek to join the establishment, as opposed to operating outside the establishment.
6 The year is 2018. This house, as Imran Khan, would rather lose the election than side with the Establishment
Novice_Semi TH supports first generation immigrants to Western Europe encouraging their children to assimilate and identify with local culture
Novice_Final THW prosecute communities for complicity in honour killings
Open_Quarters THBT all national economic policy (taxation, monetary policy, tariffs, etc) should be set by an appointed panel of economists rather than by elected officials
Open_Semi TH, as progressive student movements in Pakistan, would publicly ally themselves with progressive student movements in India
Open_Final TH, as the Pakistan Army, would support the Musharraf verdict