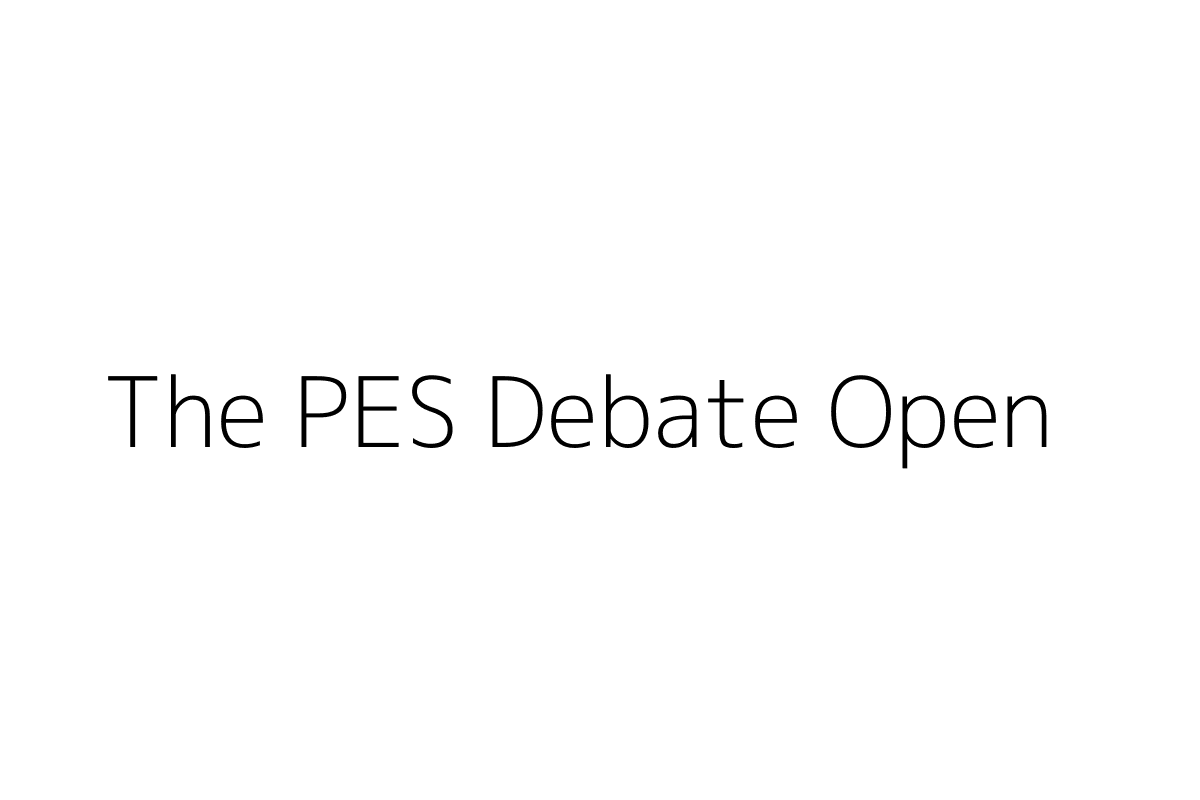 This was a debate tournament in the British Parliamentary debate format, the The PES Debate Open was held (or started on) 1/26/2019. I tried to write down all the motions from all the rounds, but if any of them are missing or are wrong, please contact me and I will change them.

Round 1: This House would allow people raised in isolated communities (e.g. the Amish, Hasidic Jews) to sue their communities for harms caused by their lifestyle
Round 2: TH, as the US Democrats, would give funding for the border wall in order to definitively end the government shutdown
Round 3: This House regrets mainstream media’s popularization of Western drag culture
Round 4: This House Believes That liberal states should fund the hacking of infrastructure designed to limit freedom of speech in authoritarian states
Round 5: This House regrets the increasing presence of nihilism in popular culture (eg. BoJack Horseman, Rick and Morty, Nihilist Memes etc.)
Novice Final Motion: This House prefers a world where everybody believes in the concept of a sleeping God rather than an active God.
Open Semi Final Motion: s This House would rather be a part of the “Club 27” than live an average anonymous life
Open Final Motion: This House believes that Tech Giants (e.g. Google, Amazon, Facebook) should NOT be permitted to sue for patent infringement
Open Final Motion: This House believes that the world was better 10 years ago #tenyearchallenge