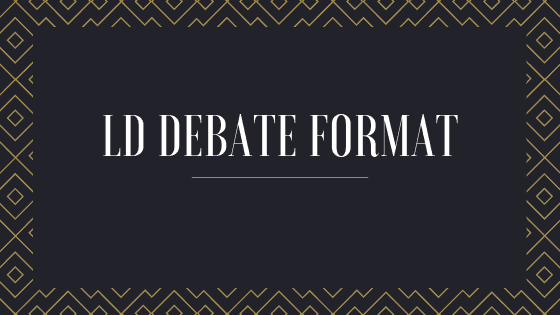 Duration of the speeches: The times are different from speech to speech, and are marked at the speeches

This is your place to shine, you need to have a nice opening of the debate and introduction that will wake up the judges. You need to clearly explain what are the important parts (arguments) of your speech. For each of them, you need to show the title, explanation and the support, statistics or quote important people that agree with you.

Ask questions that will help you open your new arguments or new support lines, make if obvious how the points that you are asking are connected to the topic. Be brave and direct. You and your opponents should face the audience when asking and answering questions, you don’t look at each other.

When you are answering the questions you really try to answer questions. If you feel you are getting tricked into an answer, tell that and tell why. But don’t try to avoid answering if you are not really sure that it will hurt you.

The one and only negative constructive, and you have a lot of time. Take 3 minutes to reply to all the most important points that were shown on the aff side, tell the judges why they are wrong, what supports that they have are wrong and why their argumentative logic is false.

After 3 minutes stop and start with your constructive material. Announce all the arguments that you will have in advance and clearly explain every argument that you have.

Now follow the so-called rebuttal speeches. The debaters should not present new arguments but are allowed to present new evidence.

You respond to the things that were said on the negative side of the debate. You are the first and the only speaker that will respond to the negative constructive speech, so this is really important. Throughout the speech, you should try to rebuild your affirmative arguments if needed, but don’t bring new arguments or parts of arguments, you are only allowed to bring in new evidence that will support your affirmative material.

First, you need to reply to the things that were said in the 1st aff rebuttal. You can do that separate on a point-by-point basis, or you can include that into your summation of all the important things that have been said in the debate. You have 7 minutes, so you should have enough time to do that.

You sum up the debate and show the clashes that were the most important in this debate. You only have 4 minutes to speak, so you better make it good 😀

How to learn LD debate

There are several ways how to do it, but the best one is a combination of regular debate meetings and a private coach. If you are looking for a private debate coach, check out our LD debate coach page.