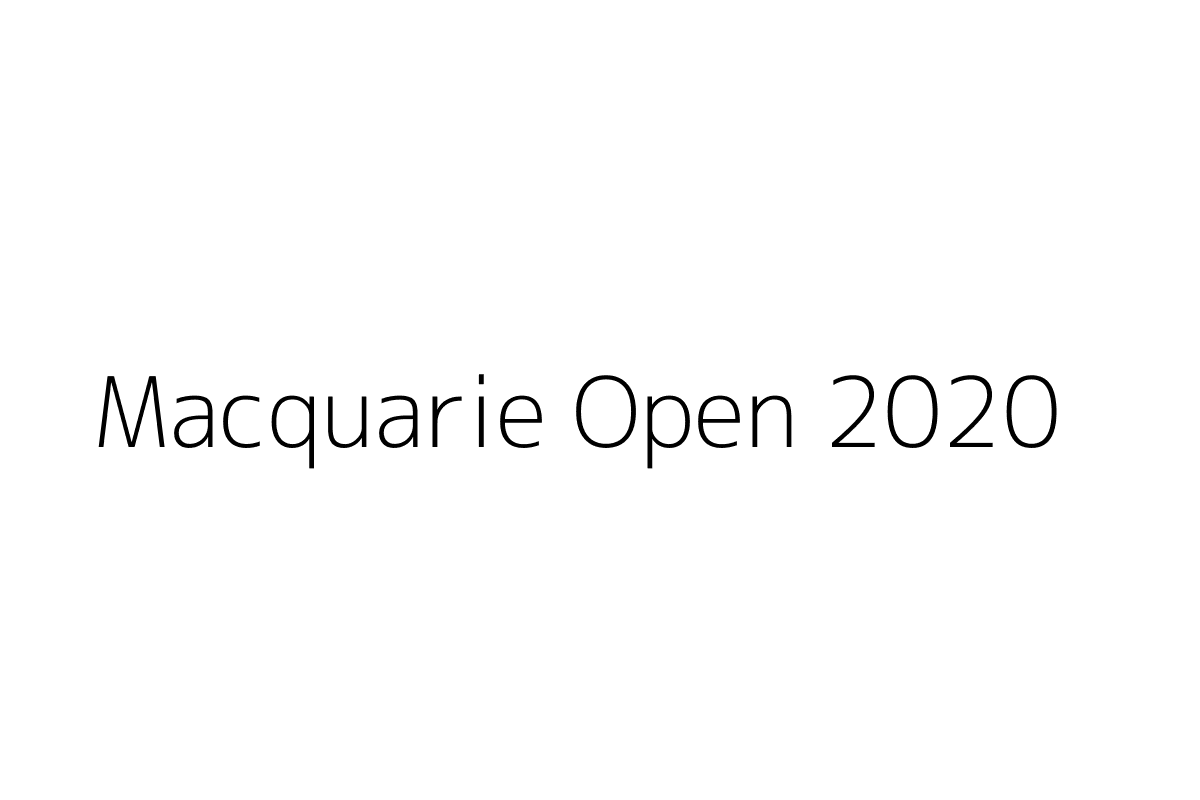 1 THO the use of deferred prosecution agreements for large companies
1 This house supports, where possible, the loved ones (eg family, close friends) of victims of serious criminal offences being involved in the sentencing of the perpetrator (eg in consultation with the judge).
1 THW abolish all legislatively set sentencing guidelines
2 This house, as the progressive movement, supports progressive candidates running on centrist platforms solely in order to get elected
2 TH, as the Biden campaign, would pick Elizabeth Warren as our Vice President
2 his house, as the progressive movement, supports progressive candidates running on centrist platforms solely in order to get elected
3 This house regrets the rise of low-fee, easy-to-access financial market trading services (e.g. Robinhood)
3 his house would impose an exit tax on citizens who choose to take up long term employment outside their country of origin.
3 THS closed shop arrangements
4 This house would implement a strict deadline for the length of time that children can be in foster care before being placed in a permanent home (eg returned to birth parents, in guardianship or adopted)
4 This house would prefer their child, in preschool and early primary school, to have one close friend rather than being ‘popular’ with several less-close ‘friends’
4 This house believes that the feminist movement should aggressively praise mothers and motherhood
5 THR the commercialisation of spirituality
5 THP a world in which individuals did not feel strong emotions
5 This house believes that it is immoral to consume the art of creators who have been proven to be guilty of heinous offences
Open_Quarters THBT the United States should leave Iraq
Open_Quarters This house, as the EU, impose sanctions on countries with active prisoners of conscience.
Open_Quarters This house, as a SEA nation involved in the South China Sea conflict, would opt to actively seek closer ties with China
Open_Semi This house would require test-status cricketing nations to play each other at equivalent rates (e.g. South Africa would be required to play Afghanistan and Ireland approximately as often as they play India)
Open_Semi THS efforts to colonize Mars
Open_Semi This house regrets the narrative that one should respect authority figures even if you disagree with them
Open_Final This house prefers process-based to outcomes-based environmental regulation
Open_Final THBT humans owe a debt to Future Generations
Open_Final THBT the environmentalist movement should prioritise the anthropocentrist value of nature in its rhetoric