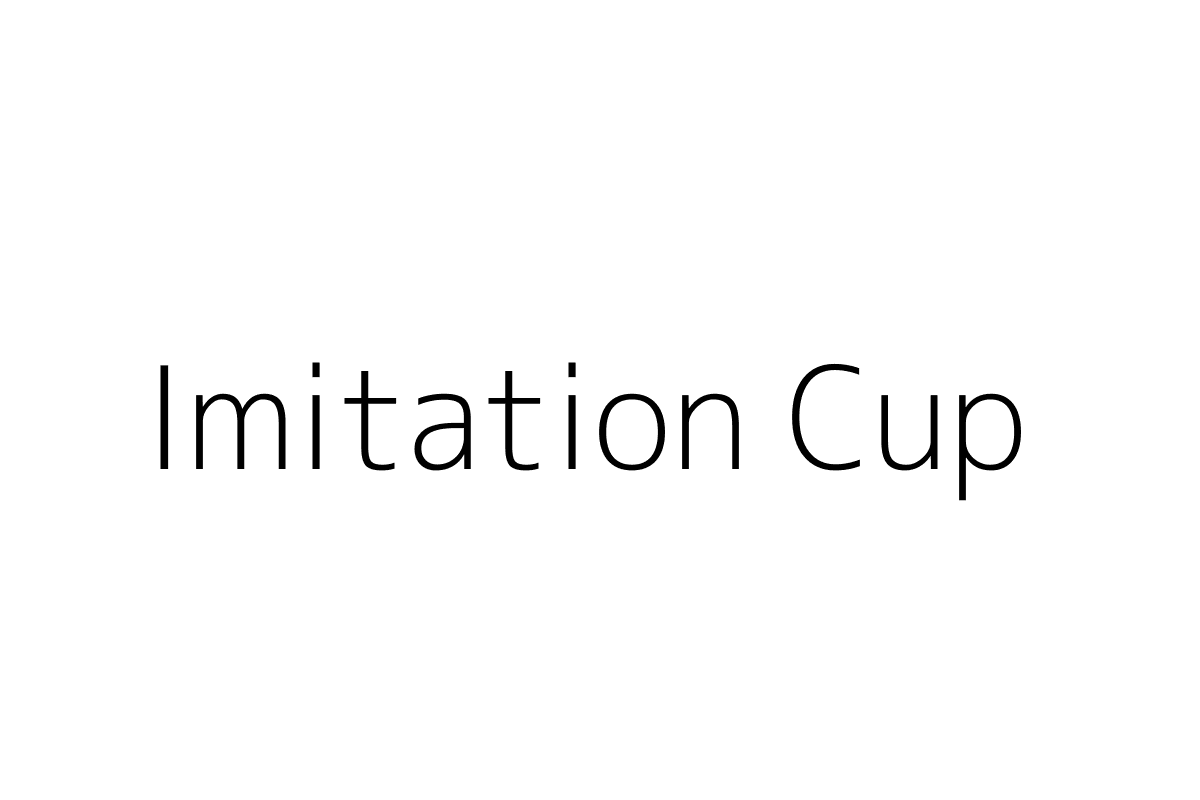 Debate motion for round 1: THBT the notion of journalistic objectivity has done more harm than good.
Round 2: THBT the United States should pursue aggressive containment of China (e.g. economic sanctions, diplomatic threats, remilitarization of South China Sea and Japan, countering China’s influence in various regions).
Round 3: THR the dominant narrative that individuals should “do what they love”.
Round 4: THBT developing countries should pursue investment agreements that require state-to-state arbitrations, compared to agreements which grant foreign investors standing to sue governments in investor-state arbitrations.
Round 5: THW disallow religious leaders from publicly endorsing, rejecting, or commenting on any political party or candidate.
Novice_Final: THBT the feminist movement should focus its efforts on encouraging men to “lean out” rather than on encouraging women to “lean in”.
Open_Quarters: THR anthropocentrism in the environmental rights movement.
Open_Semi: THW place a time limit on all private land ownership in major cities.
Open_Final: THBT it is justified for an individual to prioritise their own self-interest over alleviating universal suffering.