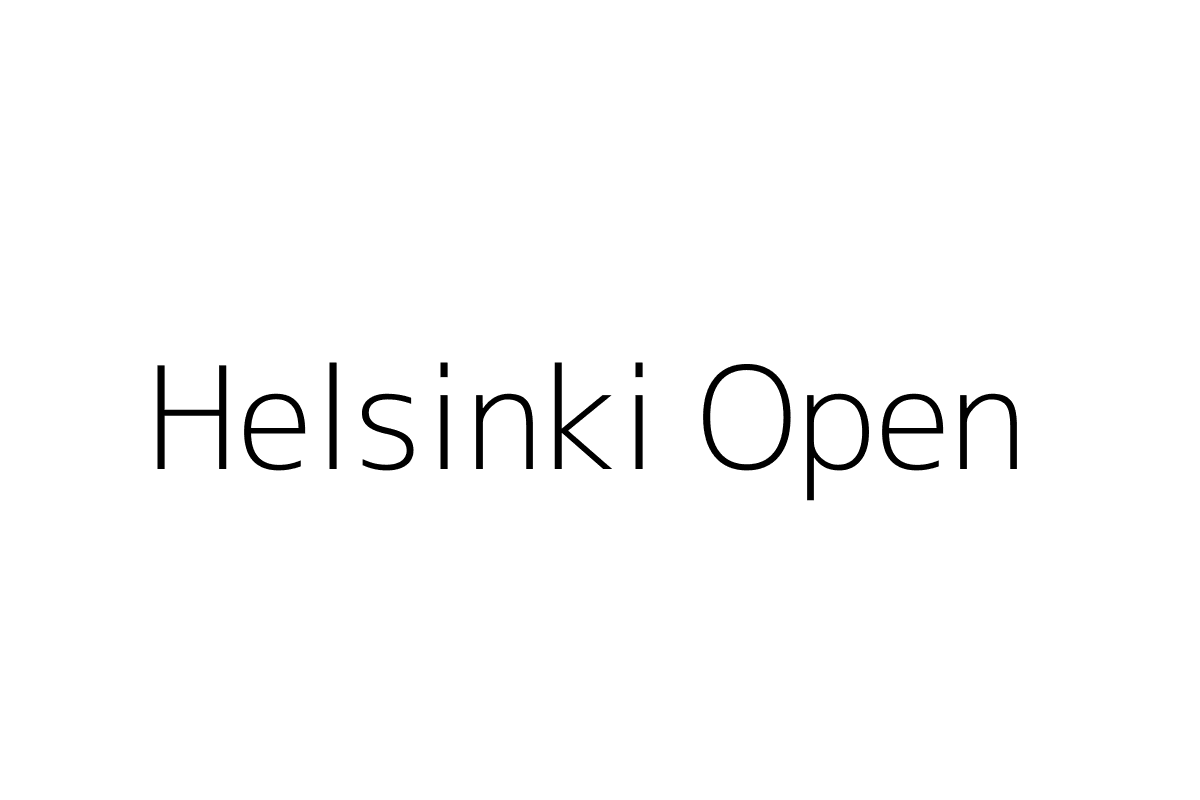 Debate motion for round 1: THBT implementing bonded government scholarships are in the interest of developing states
Round 2: THBT the feminist movement in the West should heavily promote the concept of ‘self-partnership’
Round 3: THBT the European Union should immediately grant full membership rights to Bosnia and Herzegovina
Round 4: THBT the Pope should excommunicate Rodrigo Duterte
Round 5: THBT environmentalist groups should fully abandon advocating for the mitigation of climate change, in favour of campaigning for adaptation efforts instead (e.g. building sea walls, genetically modified crops, exploring alternative living habitats)
Novice_Final: THR the social preference for positivity and optimism
Open_Quarters: You have been a moderate Republican for the last 10 years, and identify the most with the GOP establishment. THR the 2016 election of Donald Trump as president of the USA
Open_Semi: THBT the choice of the economic liberalism as a dominant doctrine by major international financial institutions does more harm than good
Open_Final: THP a world where humans cannot perceive aesthetic beauty