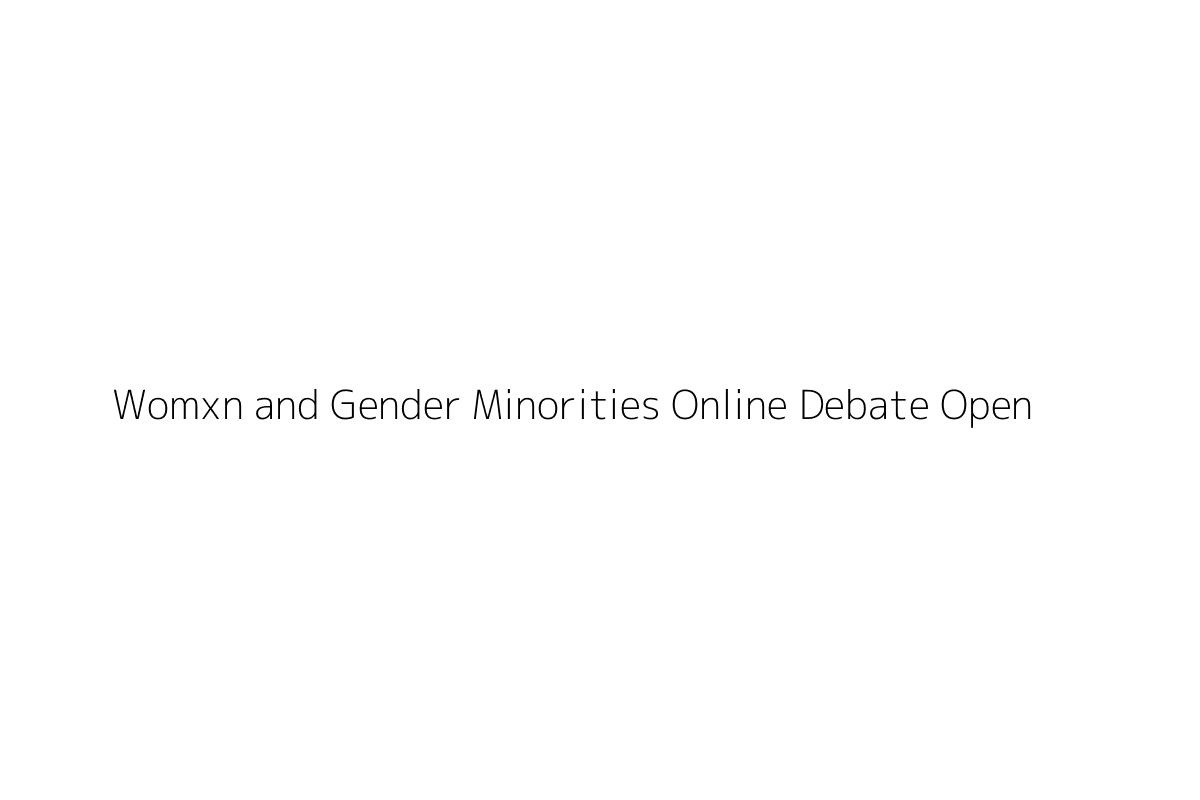 1 THR the prominence of creator-driven content
2 THP the removal of sex and gender markers (e.g., on government forms, IDs, and other areas of legal recognition) as opposed to the inclusion of nonbinary, “X”, and other gender or sex markers
3 THS facilitating massive emigration as a response to oppressive regimes.
4 THBT developing countries should prohibit using the principal of petroleum funds to finance social and welfare programs.
5 THO the use of “desperation science” during the coronavirus pandemic
Novice_Final THR the popular belief in free will
Open_Quarters THBT feminists should primarily combat pseudo-scientific claims of sex and gender based differences (e.g. claims that men are more intelligent/brave/strong) on the basis of their scientific inaccuracy as opposed to focusing on deconstructing the social value placed on those differences
Open_Semi THBT parliamentary ridings and congressional districts should be drawn to maximize electoral competitiveness.
Open_Final THP a world where epistemic humility is widely believed in, as opposed to a world where skepticism is widely believed in.