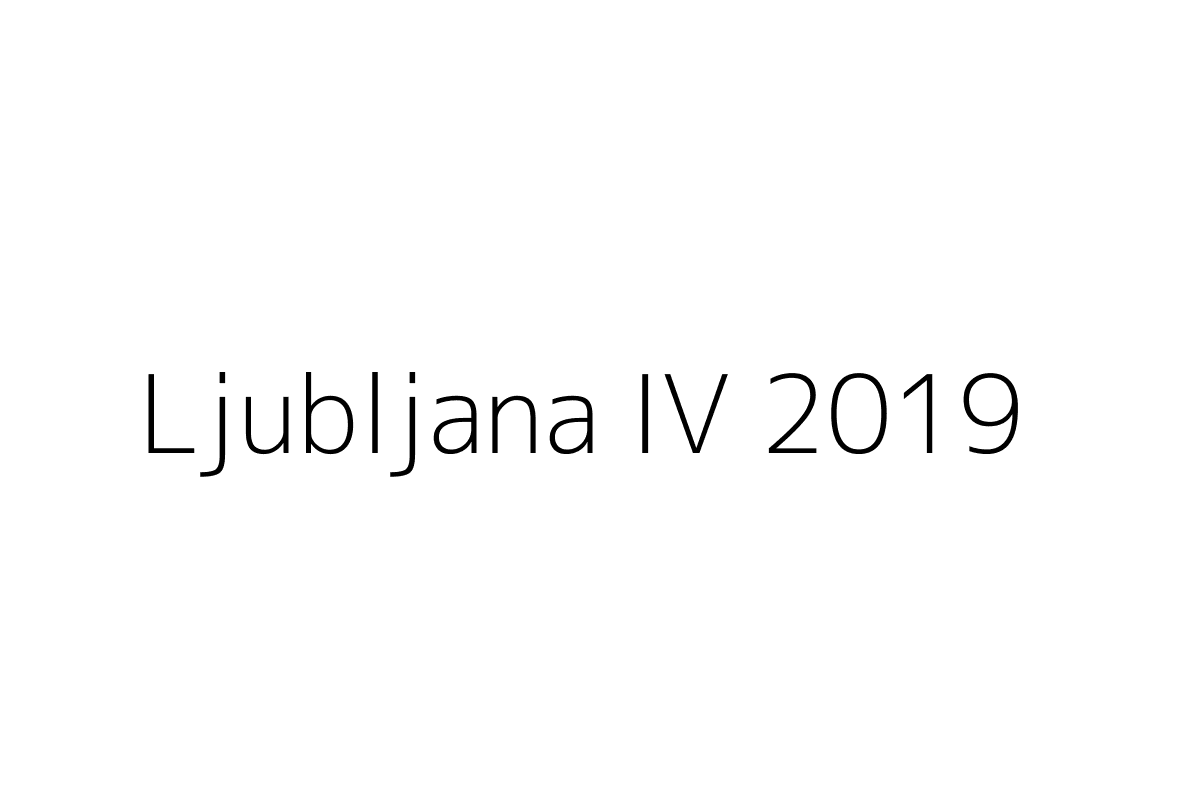 This was a debate tournament in the British Parliamentary debate format, the Ljubljana IV 2019 was held (or started on) 10/11/2019. I tried to write down all the motions from all the rounds, but if any of them are missing or are wrong, please contact me and I will change them.

Round 1: THO the demonisation of nationalism.
Round 2: This House Believes That climate change movements should prioritise constructive policy proposals over criticism and obstruction of current policies.
Round 3: This House Believes That sports assocciation’s ultimate goal should be the integration of women into mixed teams rather than achieving parity between male and female teams.
Round 4: This House Believes That it was against the interest of Syrian Kurds to align themselves with the West in the Syrian Civil War.
Round 5: This House Would never allow parents to make medical decisions for their children that contradict the medical consensus.
Open Semi Final Motion: THR the integration of PR China into the global economy.
Open Final Motion: This House Would release the evidence