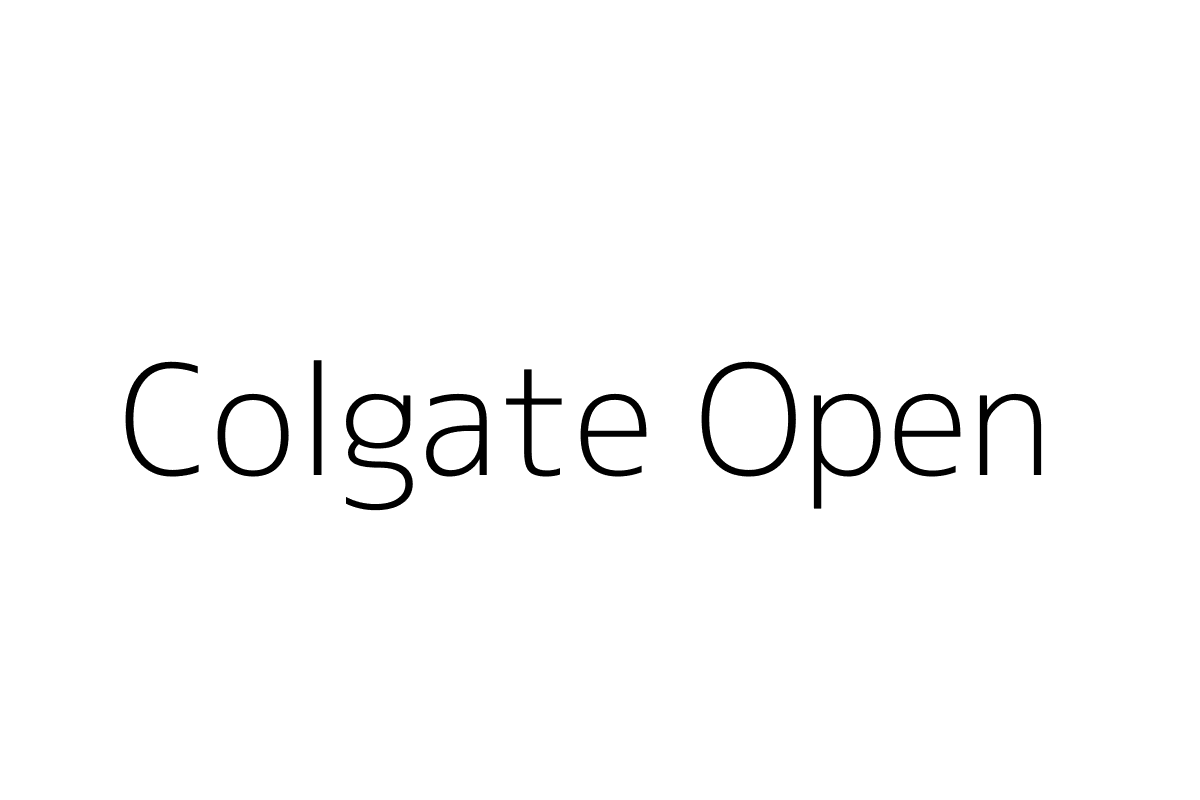 This was a debate tournament in the British Parliamentary debate format, the Colgate Open was held (or started on) 3/30/2019. I tried to write down all the motions from all the rounds, but if any of them are missing or are wrong, please contact me and I will change them.

Round 1: This House Believes That DINOs do more harm than good to the Democratic Party
Round 2: In minority communities, This House Would prioritize free access to university over higher standards of schools education
Round 3: This House Would, as a parent, teach their daughters to devalue romantic relationships
Round 4: As part of the post-conflict government transition, TH, as the US would have partitioned Iraq into 3 separate states.
Round 5: This House Would break up big tech companies (Amazon, Facebook, Google).
Novice Final Motion: This House Believes That liberal supreme courts should misinterpret the constitution to advance progressive rights
Open Quarter Final Motion: The westminster model is a form of government in which the executive is drawn from the elected parliament (ie. Canada, UK, Australia ect.) The prime minister is the head of the largest party or coalition, and all the cabinet ministers are Members of Parliament. In a Presidential Executive only the President (and Vice President) are elected by the population and all cabinet positions (executive) are appointed by the President (ie. the United States, France). The President also normally does not have direct control over the legislature. Motion: This House Supports the presidential executive over the westminster model
Open Semi Final Motion: s This House Believes That there is no moral obligation to follow the law
Open Final Motion: Assuming that it would be illegal for anyone to become stateless, This House Would create a marketplace for the buying and selling of citizenship between private individuals.