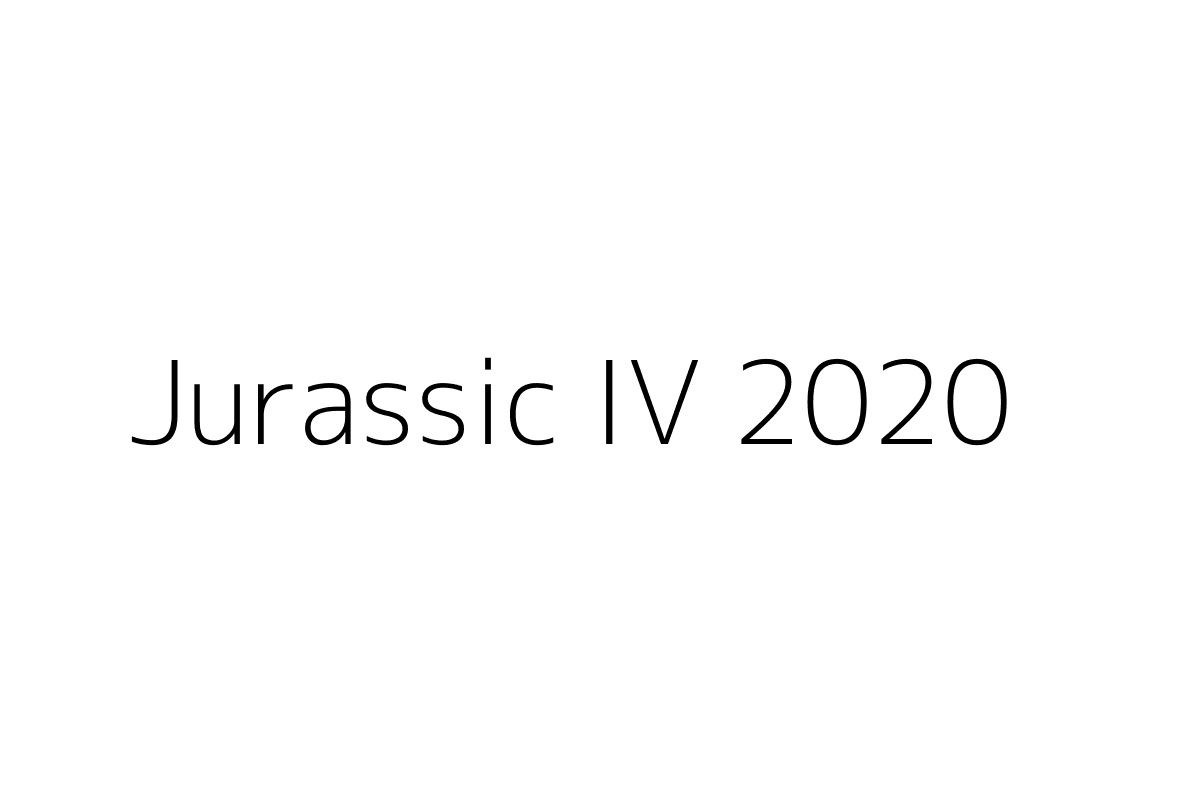 1 Assuming the technology were available, and you were the only one who could use it, that you should choose to become immortal
1 You have suffered from severe amnesia and cannot remember any of your past. You suspect that it may be “dark”. That you should not go searching for answers
1 That we should prohibit research into the de-extinction of human-like species such as the Neanderthal.
2 That the state should more harshly punish people who commit crimes against members of social groups who experience disproportionately high rates of violence regardless of that offender’s motivation
2 That the victim of crimes should be able to choose whether the offender is dealt with under civil law or criminal law
2 That individuals who breach COVID-19 lockdown requirements while unknowingly infectious should be liable for manslaughter for any resulting deaths
3 You are a state whose diplomatic and economic power is increasing rapidly. There are maintained attempts to curb the rise of your economic and diplomatic influence by the established regional power. That you should seek active confrontation with the established power.
3 You are the ruler of a militaristic Greek city state. The Archameid empire has invaded mainland Hellas, if they are successful, your state will be subjugated. The other city states are in disarray and cannot decide on how to respond. You know that there is no chance of victory alone. That you should march against the Persian threat.
3 Congratulations, you command the armies of Greece and now have the means to embark on your life goal to sail to and conquer Troy. Alas, you have offended the goddess Artemis who has stymied your plans by sending unfavourable winds. The only way to achieve your goal is to sacrifice your only child and you will win the war. That you should sacrifice your child.
4 That the United States should immediately abolish private health insurance and establish Medicare for all
4 That the European Union should abandon the Euro
4 That in times of extraordinary economic or social crisis, we should temporarily close financial markets.
Open_Quarters As a curator of a prominent museum or gallery, you should only display works created by women
Open_Quarters A ‘sham marriage’ (also known as xinghun or co-operative marriage) is a marriage between a gay man and a lesbian woman for the purposes of creating the appearance of being straight and evading the social stigmas of being gay or being ‘left on the shelf’. They are particularly common in China. That, as a homosexual person in China, would enter into a sham marriage.
Open_Quarters That feminists should celebrate domestic activities which are traditionally carried out by women (e.g. baking, gardening and knitting) as empowering and feminist activities
Open_Semi That the Ukraine should seek an internationally brokered agreement to formally acknowledge the cession of Crimea to Russia
Open_Semi In a world in which humans have obtained the ability of interstellar travel, humans should never make contact with, or interfere with, the development of alien civilisations that are not also capable of interstellar travel.
Open_Semi That we should abolish the International Criminal Court
Open_Final That the Catholic Church should de-emphasise the concepts of Satan and Hell.
Open_Final You are a cardinal with evidence of corruption in the Vatican. That you should destroy the evidence.
Open_Final You are a 16th century english Catholic bishop. Henry VIII has established the Anglican Church in opposition to the Catholic Church. You have been invited by the King to join his church as Bishop. That you should join the Anglican Church.