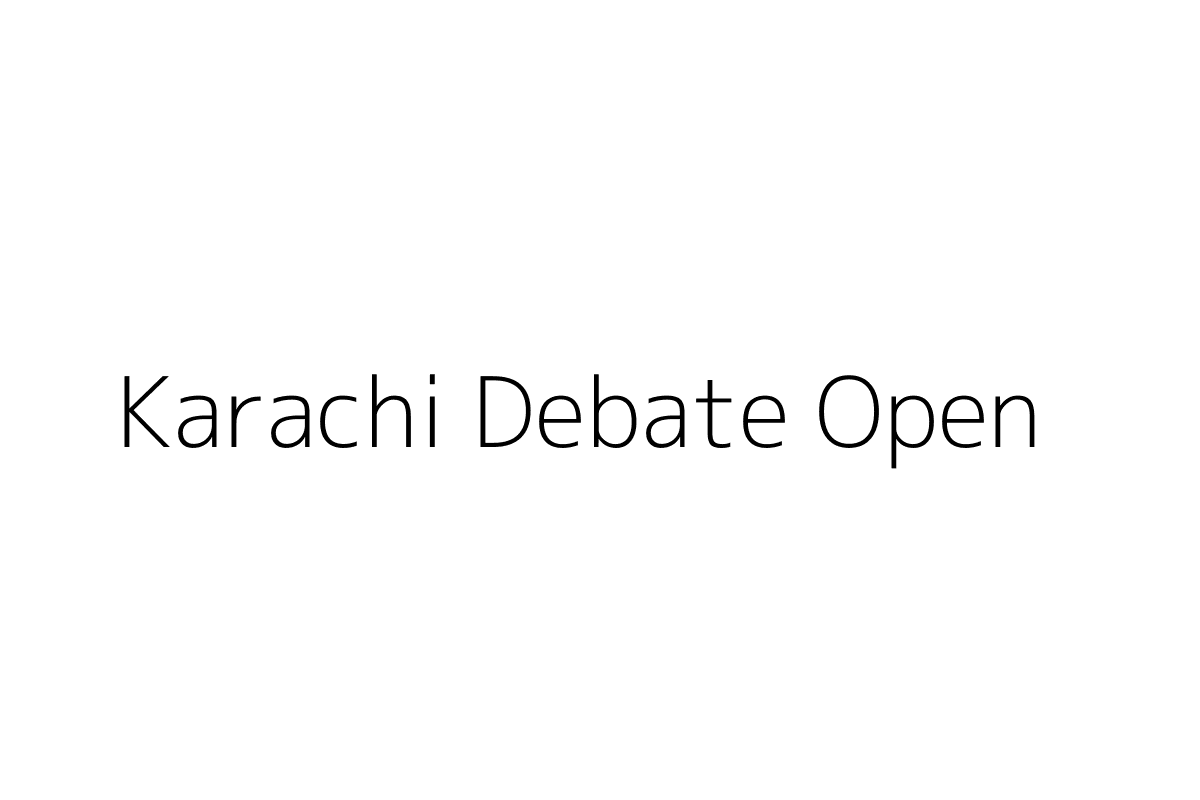 Debate motion for round 1: That we regret the culture of fearing death
Debate motion for round 1: That, as a promising university graduate, we should opt to make the largest amount of money possible and donate it to charities instead of directly working in social fields.
Debate motion for round 1: That we would not publish this information
Round 2: That liberal supreme court s should misinterpret the constitution to advance civil rights
Round 2: That the LGBTQ+ movement should not allow police officers at pride events (such as the pride march).
Round 2: That, as the queer (LGBTQIA+) community, we would reject the ‘born this way’ narrative.
Round 3: That curricula in post-colonial states should focus on locally-authored literature, to the absolute exclusion of ‘great work’ such as Shakespeare.
Round 3: That we should implement a Mastery Learning framework at all levels of education
Round 3: TH, as an educational institution, would prohibit all sports programs that pose a risk of CTE.
Round 4: That we would ban the short selling of shares
Round 4: That we prefer a world where cooperatives (employee owned businesses) were the norm.
Round 4: That local communities should be able to cap the number of tourists that enter their region over a specific period of time.
Round 5: That we regret Hamilton
Round 5: That we would ban Microtransactions in video games
Round 5: That we regret the rise of True Crime entertainment (e.g Making A Murderer, Serial, Tiger King, The Jinx etc.).
Novice_Semi: That we prefer Facebook’s policy of only removing content that users report as compared to a policy where Facebook itself independently determines restrictions on content.
Novice_Semi: That we regret the rise of influencers
Novice_Semi: That we prefer a world where the internet never existed
Novice_Final: That we regret the decline of secular Pan-Arab nationalism
Novice_Final: That the African Union should pivot toward the global East rather than the global West.
Novice_Final: That, as Imran Khan, we would issue a public apology for 1971 to Bangladesh
Open_Octa: That as established feminist artists, we should systematically produce art and media that actively ridicules heroic masculine archetypes
Open_Octa: That as the Global Feminist Movement we would support anti-capitalist movements (Occupy Wallstreet etc)
Open_Octa: That microfinance organizations offering loans in developing countries should offer them exclusively to women
Open_Quarter: That, assuming Personal Protective Equipment is sufficiently available, medical workers during a pandemic should have the right to opt out of service.
Open_Quarter: That we would aggressively and competitively fund CRISPR
Open_Quarter: That in times of a global pandemic, standard research ethics should be suspended as long as the subject consents.
Open_Semi: That we regret the fall of the Societ Union
Open_Semi: That Student Unions should not take political positions that do not directly pertain to tertiary education.
Open_Semi: That, as a lifelong Republican, we would vote for Joe Biden