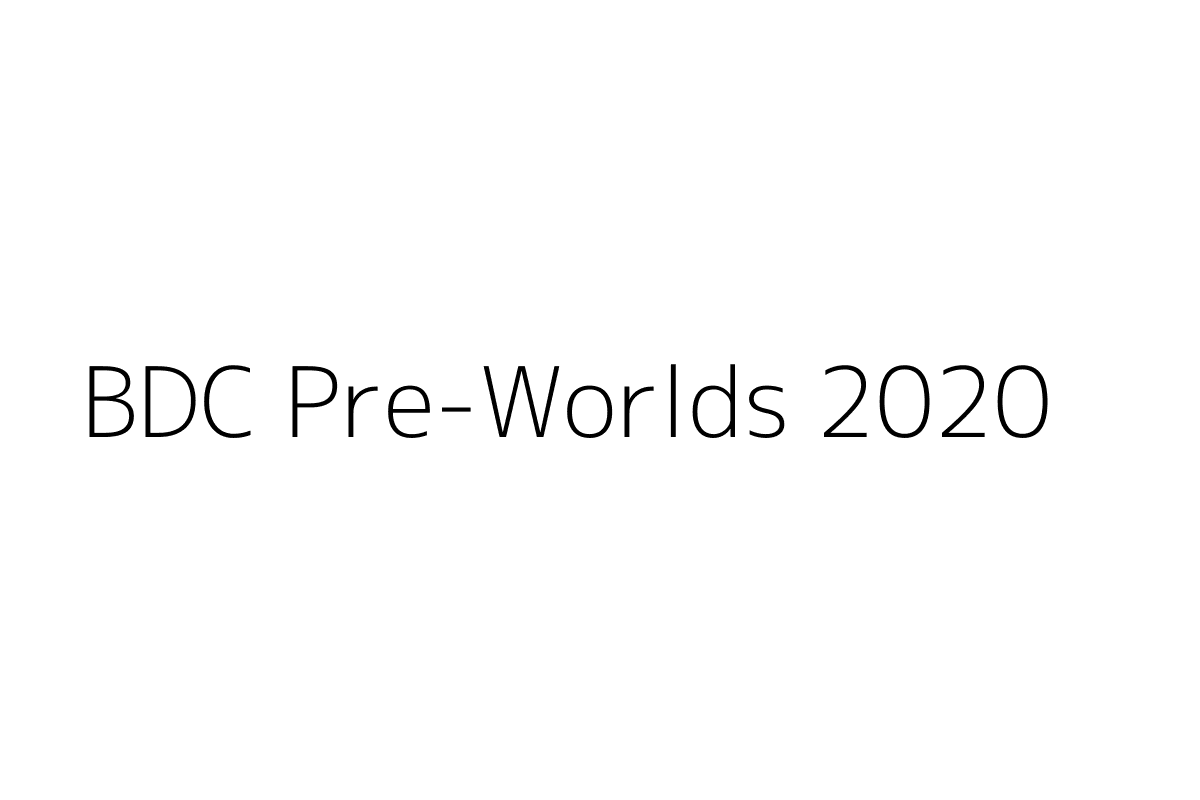 Debate motion for round 1: THBT the Bretton Woods Institutions (International Monetary Fund, World Bank, etc.) have done more harm than good
Round 2: THBT national policies that may have significant environmental consequences should be subject to a veto by a national level appointed panel of scientific experts
Round 3: TH, as the EU, would actively prevent EU countries (like Italy, Slovenia, Lithuania, etc.) from achieving closer ties with China
Round 4: THR the romanticisation of art that is pursued for non material gain
Round 5: THW pool donations for specific charity causes and redistribute them to charities according to evidence-based assessment of the efficacy of these charities within the sector
Round 6: THBT the Black Lives Matter(BLM) movement should campaign for the inclusion of more African American police officers instead of the defunding of the police force
Novice_Quarter: THW ban essential service workers from striking
Novice_Semi: THR the glamorization of the portrayal of a “Genius”
Novice_Final: THW break up persistently dominant political parties in emerging/developing democracies (e.g. the ANC in South Africa)
Open_Octa: THBT human rights activists in post-conflict societies should neither advocate for political parties nor run for election in the transition to democracy
Open_Quarter: THR the US-Taliban peace deal
Open_Semi: TH prefers a world where each believer established their own connection to God,rather than establishing one through organized religion
Open_Final: Assuming that a technology exists that can accurately measure and transfer intelligence This House would radically redistribute intelligence among the population