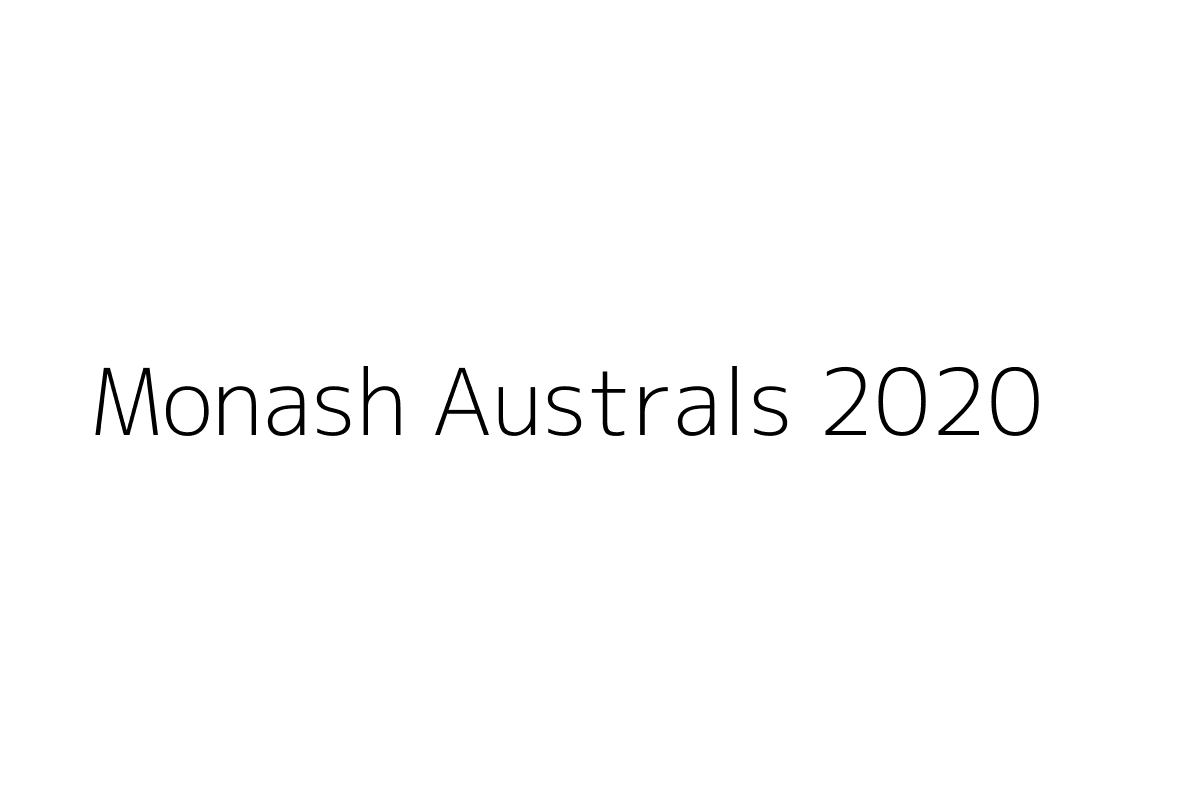 1 That we regret the norm that doctors should defer to their patients’ wishes, even where doing so is not in those patients’ best interests.
1 That we oppose the medicalisation of learning disabilities.
1 That, as Joe Biden, we would choose to run on a ‘Medicare-for-All’ platform.
2 That the #MeToo movement has failed working class women.
2 That the government should provide incentives for the urban poor to migrate to rural areas.
2 That we support gamification in the workplace.
3 That we regret the ongoing prominence of cricket in postcolonial countries.
3 That we prefer a world where sports are not commercialised
3 That we would abolish the ‘one-year-out’ rule in the NBA.
4 That Palestinians should abandon their claim for statehood and opt for a civil rights struggle instead.
4 That we regret the Trump-Taliban peace deal agreement.
4 That we, as Benny Gantz, regret signing the coalition agreement between Likud and the Blue and White alliance.
5 That we regret the expectation that children should be shielded from all forms of danger.
5 That we would proportionately subsidise (e.g. scholarship and funding) university courses according to the employability of their graduates.
5 That we support a permanent move to online tertiary education.
6 That young people should reject traditionally empowered political parties.
6 That legislative bodies (e.g. parliament, congress, senate, councils) should be formed by sortition democracy.
6 That the Democratic Party should not embrace ‘Never Trump’ Republicans.
7 That we should ban high frequency trading
7 That we should limit the trading of individual shares and derivative products to licensed professionals.
7 That we should ban mortgage-based financial derivatives.
8 That we should ban mergers and acquisitions of mass media companies.
8 That social media companies should aggressively censor offensive and discriminatory content.
8 That we prefer a world where social media networking sites are only available on a paid subscription basis.
EFL_Quarter That the state’s failure to address a pandemic should be considered as a crime against humanity.
EFL_Quarter That criminal trials should continue even when the accused is deceased
EFL_Quarter That the state should pay reparations to individuals convicted in the past for actions that are no longer recognised as a crime.
EFL_Semi That developing countries should prioritise the massive construction of infrastructure over the direct provision of high subsidies and social welfare.
EFL_Semi That we regret the rise of nation-states built around exclusive notions of language, race, and religion.
EFL_Semi That it is illegitimate for states to limit immigration unless there is a clear threat to national security.
EFL_Final That it is morally wrong to use subconscious manipulation to nudge citizens towards socially desirable choices.
EFL_Final That activist movements should embrace cancel culture as a tool to promote social change.
EFL_Final That France should abandon the principle of laïcité.
ESL_Octa That we should abolish literary awards (e.g. the Man Booker Prize, the Nobel Prize for Literature).
ESL_Octa That we regret the stigmatisation of hedonistic lifestyles
ESL_Octa That we support the creation of children’s literature which teaches that people are neither good nor evil.
ESL_Quarter That Non-Western LGBTQ activists should reject sex positivity
ESL_Quarter That we regret the belief that individuals possess defined personality traits.
ESL_Quarter That portrayals of religious deities and prophets in media should receive prior approval from relevant religious authorities.
ESL_Semi That Western companies with a significant number of employees from the Indian diaspora should actively campaign against the caste system.
ESL_Semi That ASEAN should transform itself into a political union
ESL_Semi That, as developing nations, we would prefer to align with China than the United States.
ESL_Final That, as a woman of colour living in a majority-white country, we would embrace, compete in and establish national beauty pageants for women of our ethnic heritage.
ESL_Final That capitalism is incompatible with racial equality
ESL_Final That we, as a Catholic priest, would actively endorse liberal values that do not align with the Catholic Church.
Open_Double That we, as original producers of non-Western films, would deny Hollywood the right to produce remakes, unless a quota for non-Western actors/actresses is guaranteed.
Open_Double That we prefer transformative to curatorial fandom
Open_Double That Disney should remove from circulation cartoons from its history that contain racist caricatures.
Open_Octa That we should stop the practice of requiring community’s approval to build houses of worship.
Open_Octa That, as minorities, we would engage in respectability politics
Open_Octa That we would require companies to use absolute blind recruitment
Open_Quarter That we should allow parents to sell shares in their children’s future income streams.
Open_Quarter That we should reallocate public investment funds from start-ups to traditional small and medium-sized enterprises.
Open_Quarter That the European Central Bank should monetise the government deficits of Eurozone countries experiencing financial crises.
Open_Semi That, in countries where military service is mandatory only for men, as self-proclaimed feminist women, we would actively volunteer in the military.
Open_Semi That we regret narratives that portray human progress as inevitable
Open_Semi That we regret the emphasis placed on individual rights by social justice movements.
Open_Final That we should grant legal personhood to culturally significant features of the natural environment.
Open_Final That we support compassionate conservation
Open_Final That, as environmentalists, we would choose a strategy of working closely with corporations.