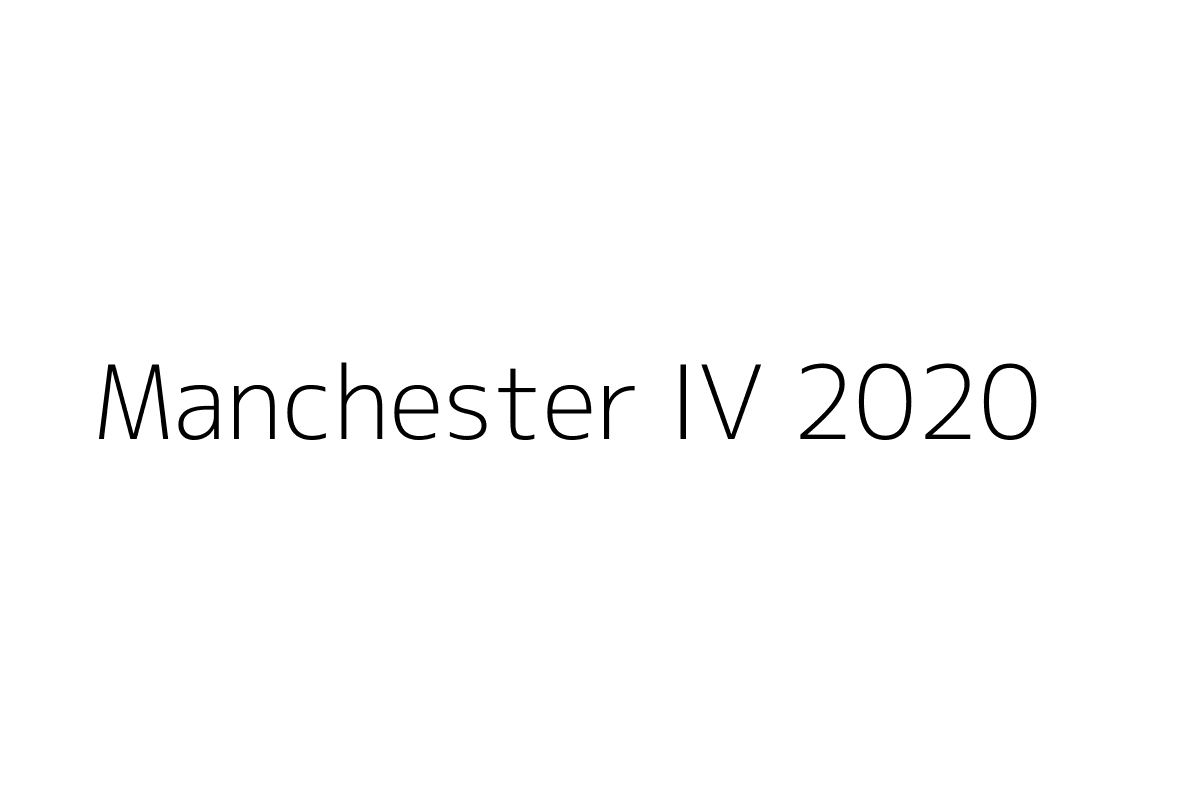 1 THW mandate labor union membership in large companies
2 THBT the UK should adopt a federal statehood structure which establishes regions and large counties as states
3 TH, as Narendra Modi, would reverse the ‘Make in India’ policy
4 THW allow indigenous groups to veto the development of environmentally disruptive projects on their territory
5 THW only allow the media and campagning organisations to depict or publish information about the deceased in a tragedy with the explicit permission of the family
ESL_Final THW allow the pardoning of whistleblowers by referendum
Open_Semi THBT it is in the interests of the Chinese Communist Party to allow state-owned firms to default on domestic bond repayments
Open_Final THP a world in which people exclusively idolise people they know
ProAm_Final THR the westernization of the elite in post-colonial countries (e.g. speaking predominantly in English, going to schools/universities in the West, consuming predominantly Western media)