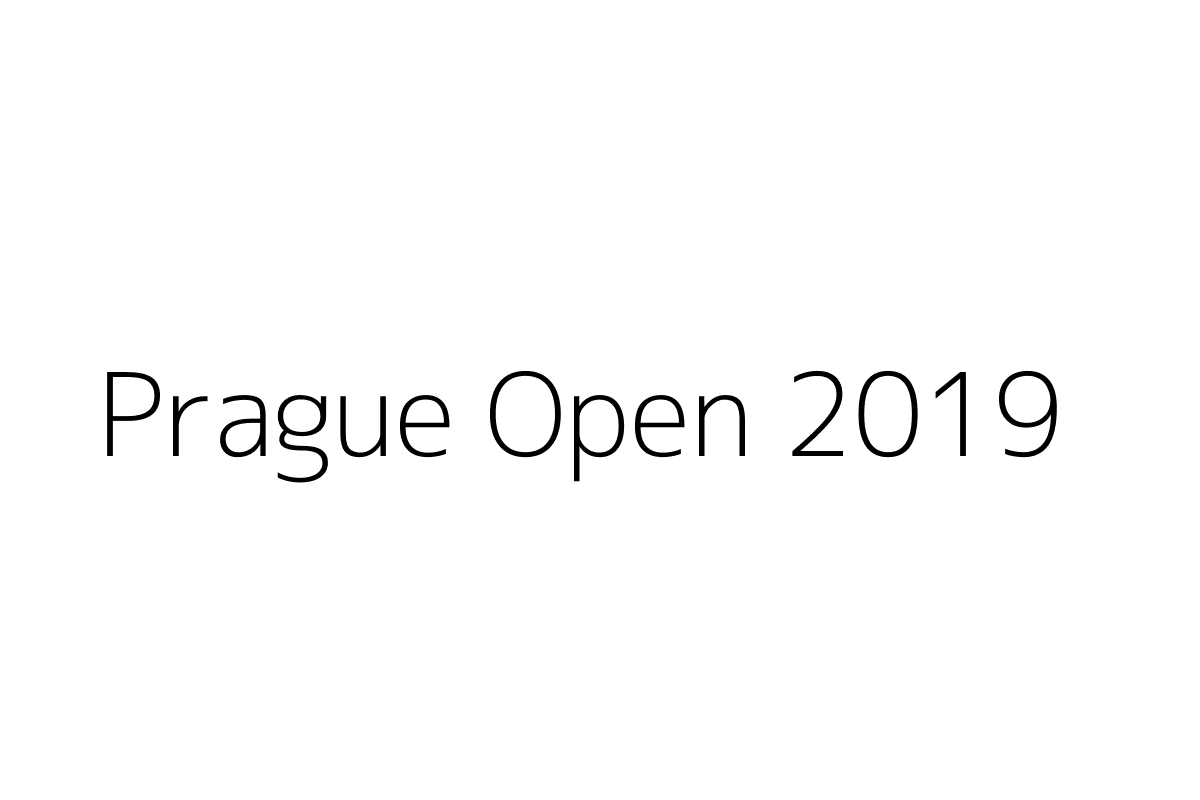 This was a debate tournament in the British Parliamentary debate format, the Prague Open 2019 was held (or started on) 12/1/2019. I tried to write down all the motions from all the rounds, but if any of them are missing or are wrong, please contact me and I will change them.

Round 1: This House Would cut government and parliament members wages and pension funds, if they run fiscal deficits.
Round 2: TH regrets the dominant narrative that moral progress is inevitable (e.g.”The moral arc of history bends towards justice”).
Round 3: This House Believes That EU should not offer the UK another extension on Brexit after October 31.
Round 4: TH opposes the stigmatisation of romantic relationships built upon materialistic needs or exchanges (e.g. suggar-daddys, cougars, etc.).
Round 5: This House Believes That secular states should not allow minority groups to implement their own family law systems.
Open Semi Final Motion: TH, as the Democratic party, regrets starting the impeachment process of President Trump.
Open Final Motion: This House Believes That the fight against Climate Change should include taking international action against sovereign countries (such as exclusion from international institutions, sanctions, military intervention, etc.), which allow environmental abuses through direct action or negligence