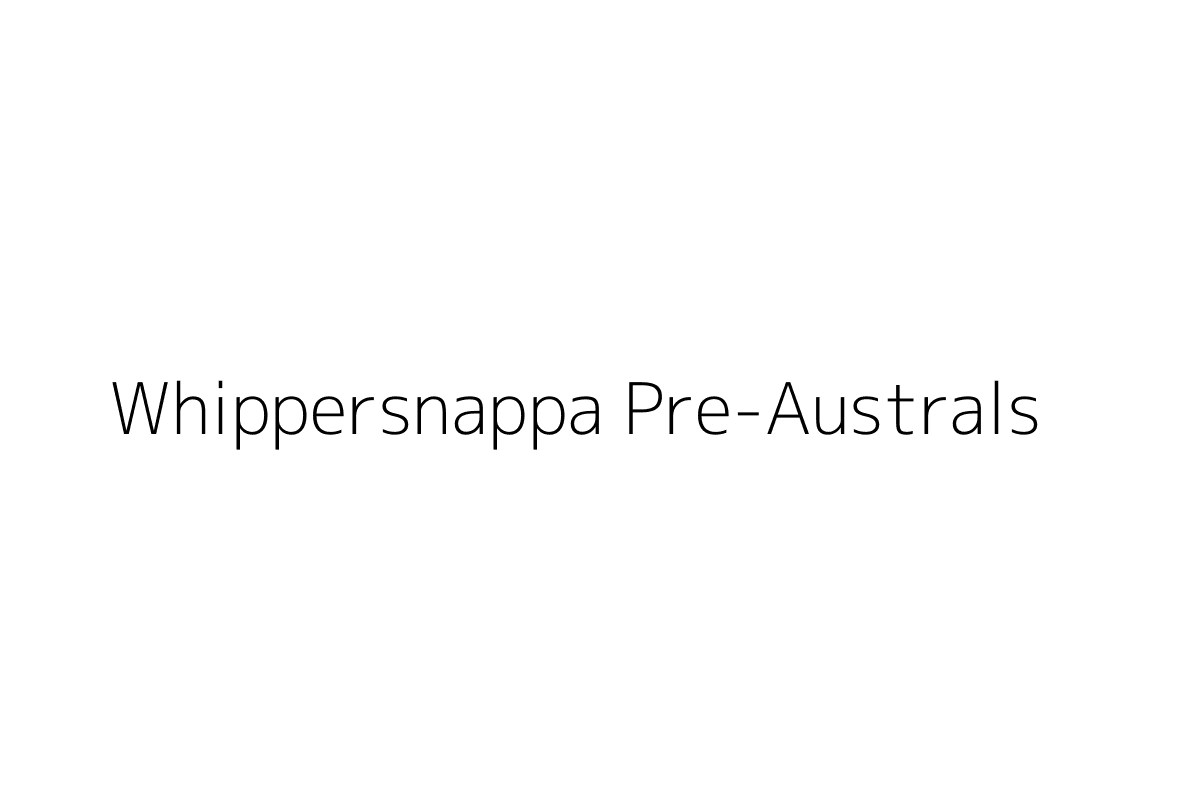 1 That we prefer the establishment of truth and reconciliation commissions to attempts at pursuing retributive justice (e.g. prosecuting perpetrators) in post-conflict states
1 That we should make it an offense to witness a crime and not report it
1 That we should make search engines liable for defamation when their algorithms promote defamatory content
2 That we should ban derivative markets
2 That we should ban hedge funds
2 That we regret central bank independence
3 That the US should escalate its ‘maximum pressure’ campaign against Iran
3 That we, as India, would rejoin the RCEP
3 That the UK should offer citizenship to all residents of Hong Kong
4 That developing countries should ban the sale of GMO products
4 That we shuold genetically design “Philosopher Kings”
4 Assuming that the technology existed, that we would allow individuals to sell their Intelligence Quotient (IQ) as a commodity
5 You are a publicly successful chef, whose real cooking skill is secretly attributable to a rat which directs your movements underneath your chef’s hat. That we should reveal the existence of the rat.
5 That we should ban the consumption of animals
5 That we should ban religious practices that cause cruelty to animals.
Open_Quarters That we regret cancel culture within progressive movements
Open_Quarters That, as Joe Biden, we would prioritize solving economic inequality over racial issues in the campaign
Open_Quarters That, as the minority resistance group, we would submit to the state
Open_Semi That no media platform should receive public funding
Open_Semi That we would abolish the Goldwater Rule
Open_Semi That we should regulate social media entities as publishers/news organisations
Open_Final That, as Bibi Netanyahu, we should abandon efforts to annex Jewish settlements in the West Bank
Open_Final That we regret the rise of decentralisation agendas in developing countries
Open_Final That, as a liberal democracy, we should heavily restrict our Multinational Corporations from investing in/expanding into illiberal states (e.g. Russia, Turkey, China, Poland)