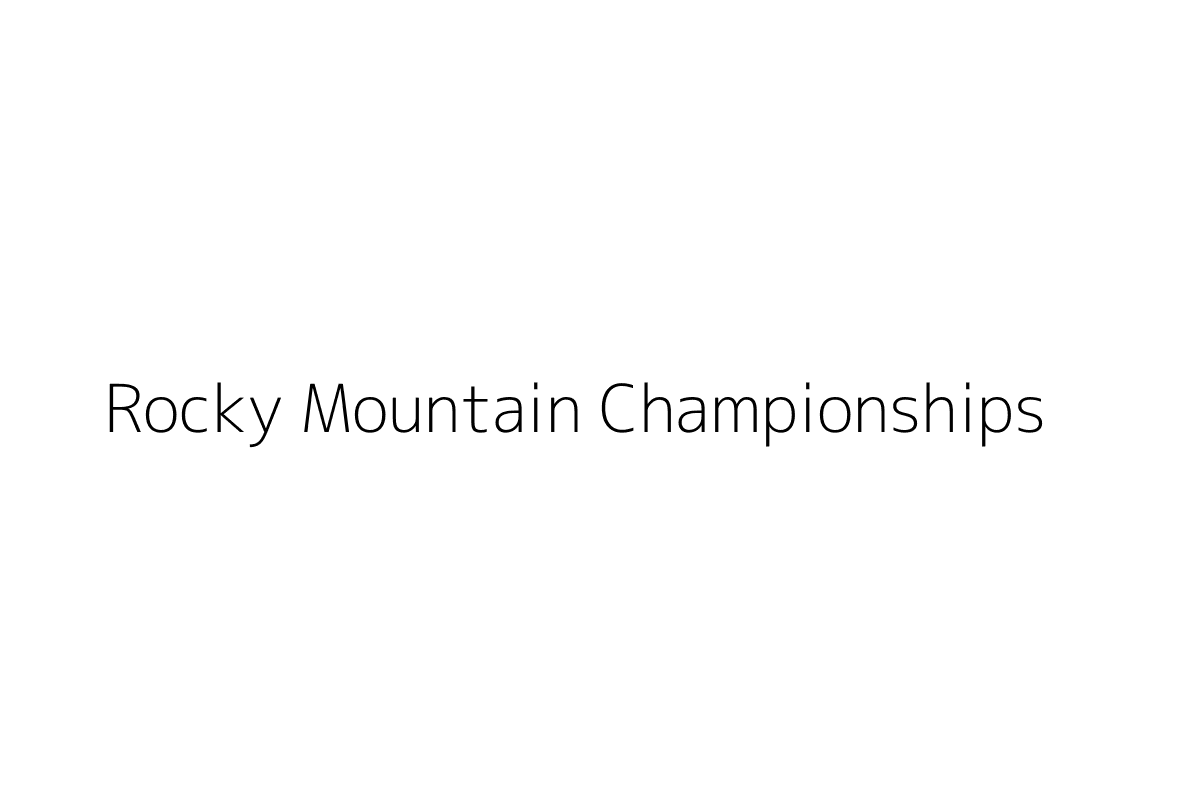 This was a debate tournament in the British Parliamentary debate format, the Rocky Mountain Championships was held (or started on) 10/19/2019. I tried to write down all the motions from all the rounds, but if any of them are missing or are wrong, please contact me and I will change them.

Round 1: Given the state of the world, This House Believes That it is immoral for humans to willfully reproduce
Round 2: This House Would replace all social safety net policies with a comparable universal basic income.
Round 3: This House Would assimilate.
Round 4: TH rejects all sports mascots which depict humans
Round 5: This House Would encourage feminists to troll, meme, and shame the patriarchy.
Round 6: TH, as foreign militaries, would condition material support to the United States Armed Forces on the removal of the Trump Administration.
Open Semi Final Motion: TH, as the United States Federal Government, would take all necessary steps to eliminate Mexican drug cartels.
Open Final Motion: TH rejects the idea of ethical consumption.