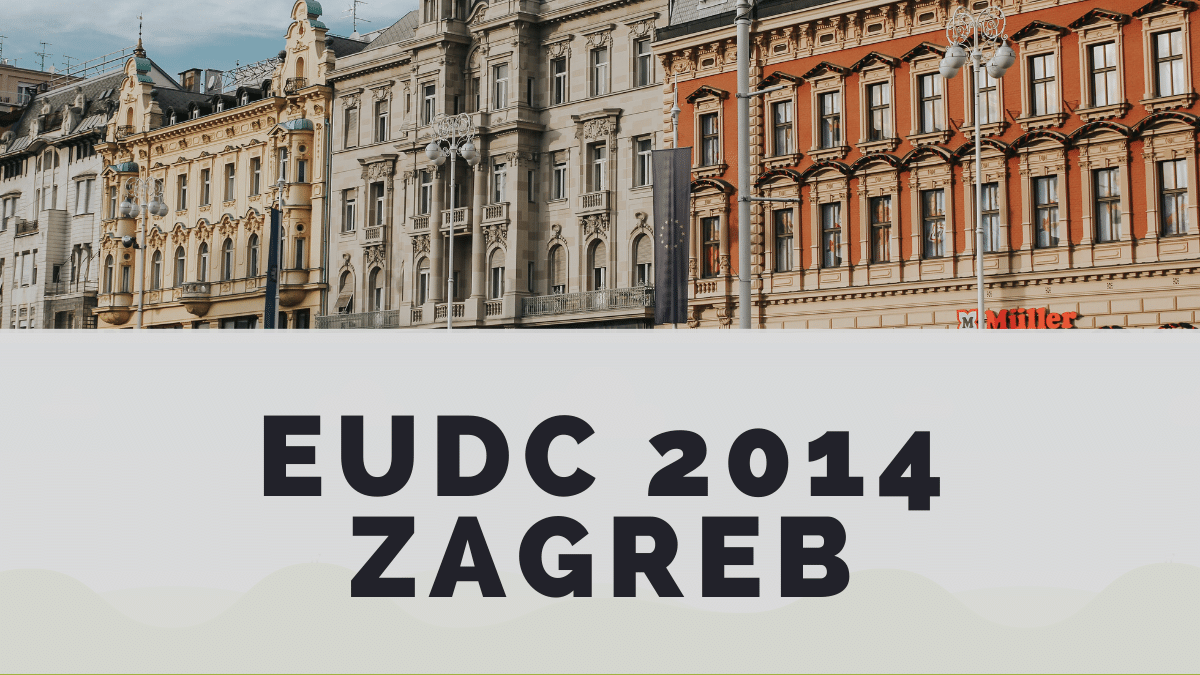 The European Universities Debating Championship 2014 are taking place in Zagreb right now. Here are the motions up to round 5, more will be added as they are announced.