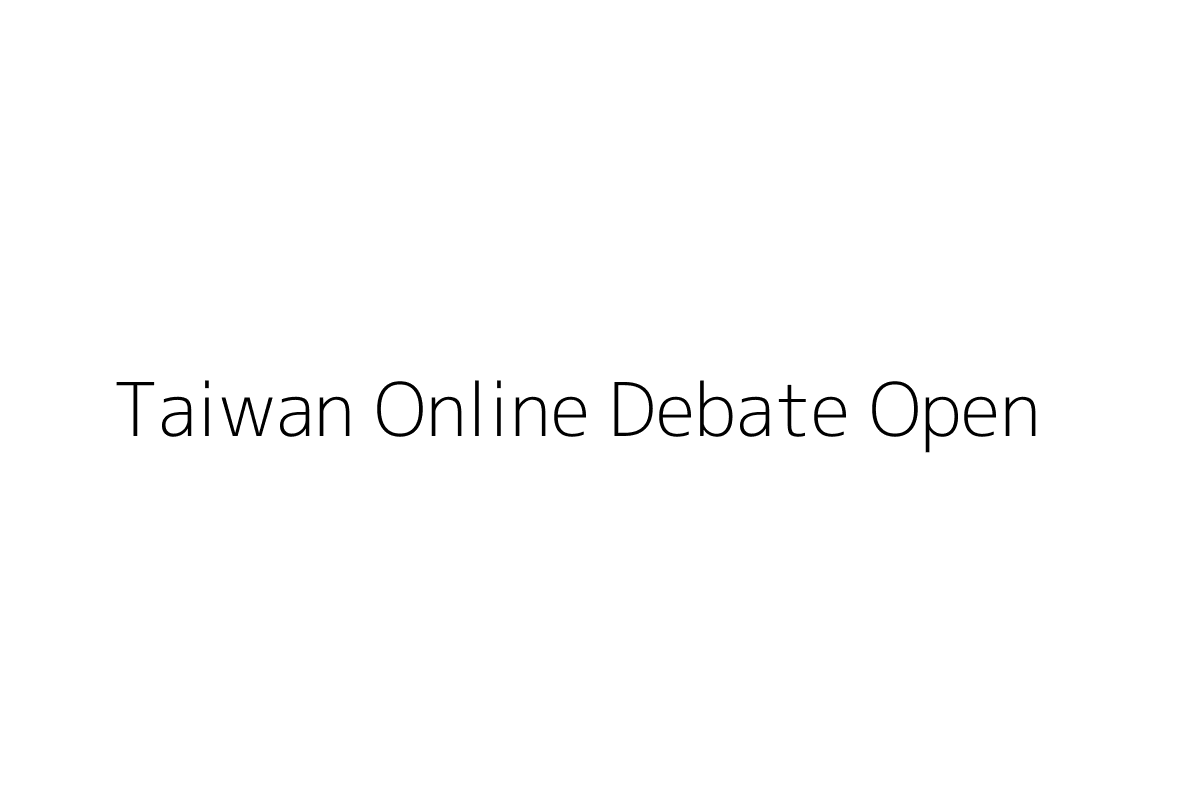 1 THR the increasing trend of producing reboots within franchises (e.g. Marvel Cinematic Universe, Star Wars, Harry Potter, X-men)
1 THBT artists should refrain from actively and openly interpreting their own art
2 THBT Asian immigrants to Western countries should assimilate in the culture of their host country even at the expense of losing their original culture
2 THS excess profit taxes on corporations that derive a significant profit from a pandemic
2 THBT philanthropic figures focussed on COVID-19 should focus on prevention (eg distributing PPE) to possible cures/vaccines
3 In the aftermath of the COVID-19 Outbreak, THBT Western liberal democracies/governments should actively promote the narrative that individuals ought to sacrifice/make sacrifices for the collective community
3 THP a world where the legacies of radical revolutionaries are glorified over the legacies of peaceful revolutionaries
3 THR the use of nostalgia (e.g. reminiscing over past/historical leaders, periods, or events) in politics
4 THBT technocrats (highly educated and skilled experts) within authoritarian states should collectively refuse to work with/for the government
4 THP a world where sexual compatibility is prioritized over emotional compatibility in relationships
4 THBT parents have a duty to push their children to succeed even if it comes at the expense of their happiness
5 THS parents actively confiding in their children about financial problems and personal insecurities
5 THW require both parties to use state lawyers, instead of private lawyers, in defamation trials
5 THW not give employers access to criminal records of potential employees
5 THBT all sentencing should be decided according to an algorithm that considers purely the probability of recidivism of the convict
HS_Semi THR the usage of religious appeals as a rallying call for humanitarian causes
HS_Semi THBT movements should not use civil disobedience as a strategy to achieve their goals
HS_Semi This house regrets the dominant narrative that mainstream social movements should refrain from being antagonistic and aggressive, in pushing for changes/fighting against injustice
HS_Final THBT post-conflict societies should construct a national identity around a shared ethnicity, as opposed to a common culture
HS_Final TH opposes the narrative that refugees’ entitlement to help should be conditional upon their potential utility to the economy
HS_Final In post-conflict societies, THW actively suppress information and interpretation, that paints any past dictator in a sympathetic light
Open_Octa THBT US Senators who approved (in confidential briefings) the CIA’s use of enhanced interrogation (waterboarding, sleep deprivation, exposure to low temperatures for extended periods etc.) should be tried for war crimes
Open_Octa THBT Iran should end its nuclear weapons program
Open_Octa TH, as Bernie Sanders, Would have stayed in the race as opposed to dropping out
Open_Quarter TH, as a prominent religious leader of a major organised religion, would promote any scripture/interpretation/doctrine that says that the determinant factor of entering heaven is good deeds and not the level of faith/piety
Open_Quarter THP a world where the belief or disbelief in God or Gods is seen as an involuntary decision
Open_Quarter THBT LGBTQIA+ activists in religiously conservative countries should seek to actively solicit support, funding, and endorsement from religious entities
Open_Semi THBT developing nations should distribute, as a dividend to citizens, income derived from nature resource extraction
Open_Semi THBT the World Bank should have the full responsibility for the share of loss due to corruption.
Open_Semi THBT the “Tax Mix” should be set by reserve banks
Open_Final THR “self-crit” culture.* * ”Self-crit culture” refers to a culture where individuals are encouraged to publicly and openly criticise themselves for their shortcomings.
Open_Final THO the use of scientific discoveries obtained through unethical means
Open_Final THR the narrative that ideal deliberation should exclude display or involvement of emotions