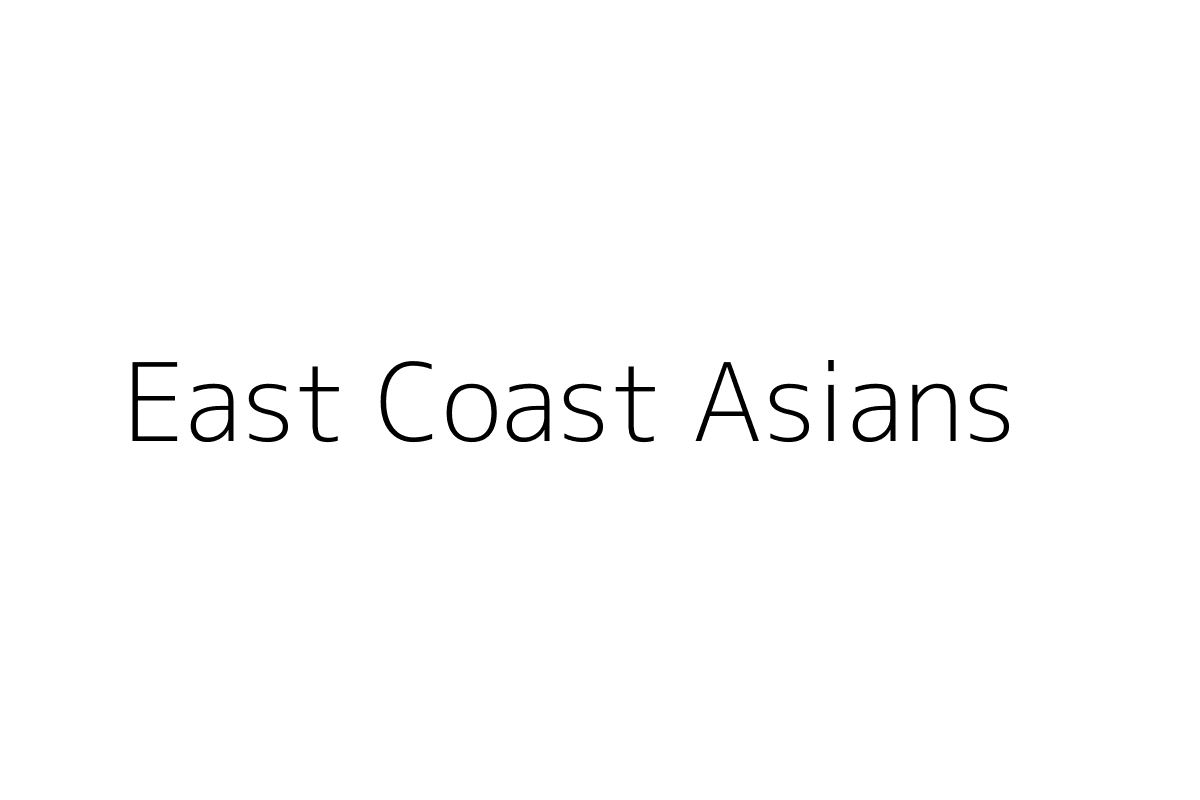 1 THW abolish the prison system
1 THW allow single parents to raise their children in prisons
1 THR the popularity of the “cop show”
2 THS the vision of the ASEAN Economic Community
2 THBT developing countries would ban the purchase of land by foreign individuals and companies
2 THBT micro-finance organizations should offer micro-finance loans in developing nations exclusively to women
3 THS the Animal Liberation Front
3 Th, as the LGBTQ+ movement, regrets the advocacy strategy of strongly encouraging people to declare their sexual orientation (e.g: national coming out day)
3 THR Celebrity CEOs
4 THBT the West should place a ban on providing military aid to authoritatian regimes
4 TH as the UK Supports the PM’s proposal and would expand the proposal to grant unconditional citizenship to all residents of Hong Kong
4 THBT extreme economic need should be grounds for asylum
5 THBT the Netflix series “Indian Matchmaking” does more harm than good
5 As someone who is in a healthy fling with someone else, but not sexually satisfied, THW ghost instead of breaking up
5 THS “gold digging”
Novice_Semi THBT the feminist movement should support polyamorous relationships
Novice_Semi THR the narrative that difficulties and struggles in one’s lived experience are “empowering” (e.g. glorified stories about Oprah’s harsh experiences with racism and misogyny)
Novice_Semi THBT social movements should prioritize calling-in problematic inividuals and behaviours rather than calling them out
Novice_Final THP a world where all humans are born as adults
Novice_Final Instead of leaving the decision up to the producing company, THW legally require that Self-Driving Cars produced by companies always choose to maximise the number of lives saved, even if it leads to the death of the passengers
Novice_Final THS movements that advocate for the provision of negative rights to sentient AI
Open_Quarter THBT poverty should receive suspect classification in the US legal system
Open_Quarter THW legalize betting on electoral processes
Open_Quarter In multi party states with a significant ethnic minority population, TH supports the creation of political parties with the primary purpose of pursuing the interests of that ethnic minority group
Open_Final THP a world in which most people are determinists to a world in which most people believe in free will
Open_Final THW prefer to live in a world where one was mortal but could precisely schedule and plan out one`s death
Open_Final Assuming the technology exists, THS the use of non-sentient artifical intelligence that imitates deceased loved ones in appearance, personality, and mannerism