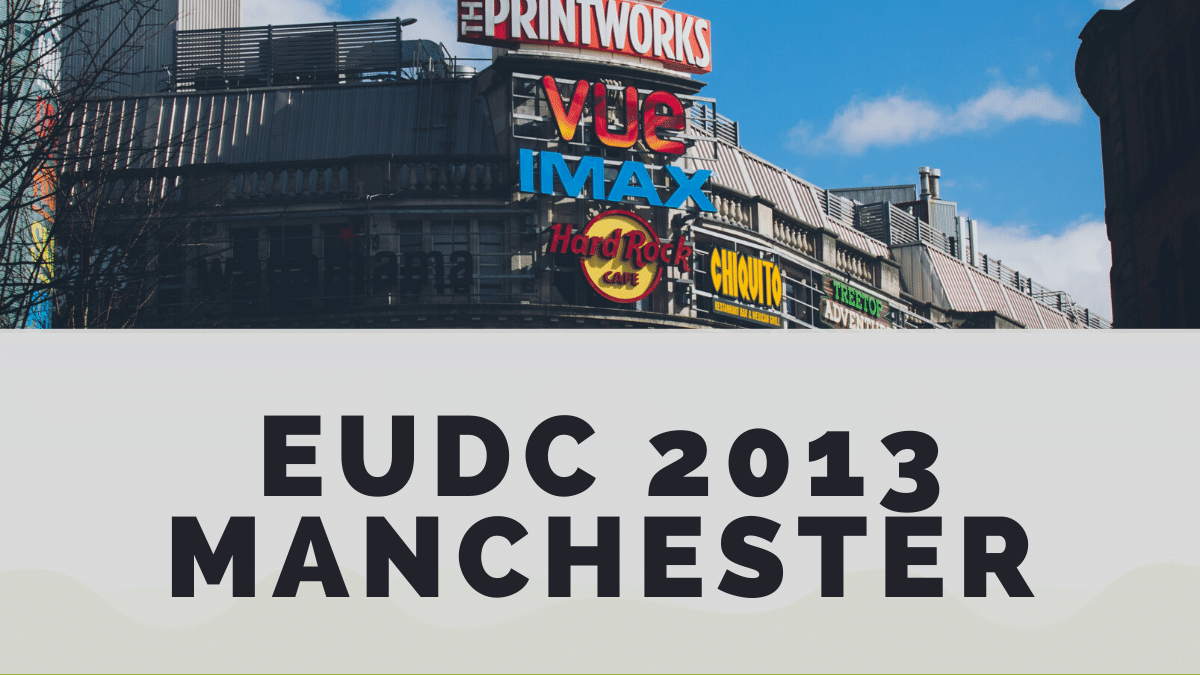 Round 1: This House would ban videogames in which the player engages in brutal and immoral violence in a realistic setting.

Round 2: This House would require international development aid budgets to be approved by popular referenda.

Round 3: This House, as the Muslim Brotherhood, would sincerely offer to cease resistance, participate in elections, and respect a liberal constitution.

Round 4: This House would permit government agencies to conduct automated surveillance without court authorisation.

Round 5: This House believes that Israel should allow members of the Jewish diaspora to vote in its elections.

Round 6: This House applauds the rise of songs by female pop artists that glorify assertive female sexuality.

Round 7: This House belives that it is in China’s strategic interest to cease all non-humanitarian assistance to North Korea until it verifiably ends Its nuclear programme.

Round 8: This House believes that Barack Obama should not have granted legal immunity to officials who ordered the use of torture.

Round 9: This House would provide welfare in the form of basic goods and services, rather than cash payments.

QuarterFinal: THBT men should consistently call out and correct chauvinistic claims by colleagues and co-workers.
SemiFinal: THB that environmentalists should launch a campaign of sabotage and property destruction aimed at major polluting companies.
ESL Final Motion: THB the state should not fund any work of art or perfomance that the average cititzens would not recognise as having artistic merit

QuarterFinals: THBT African countries should adopt English as the principal language of instruction in schools.
SemiFinals: TH Regrets that Western Media has Demonised Islamic Terrorists Rather than Portraying Them as Criminals with Legitimate Political Grievances.
Open Final Motion: THW give more votes to citizens according to their performance on a current affairs test.