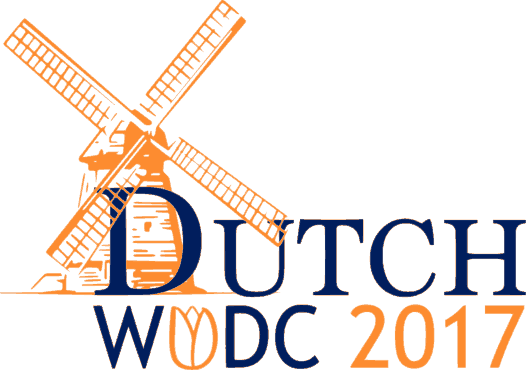 The Worlds Universities Debating Championship 2017 is taking place right now in The Hague, Netherlands. The rounds start on the 28th of December, and we will post all the WUDC 2017 motions and results as soon as they are announced. If you are participating or just following your team, check in the comments!

Round 1: This house believes that post-genocidal regimes should destroy all places of extermination (for example, death camps).
Round 2: This house would allow members of the armed forces to form labour unions
Round 3: This house believes that sports leagues should significantly tax and redistribute from wealthier teams to poorer teams
Round 4: In areas with rapidly rising property prices, This house would suspend all restrictions on property development that are not health and safety requirements (for example, environmental zoning regulations, building height restrictions, and regulations on the appearance of buildings)
Round 5: This House believes that the Netherlands should allow citizens to purchase additional votes from the government at a cost proportional to their wealth (for example, one additional vote for 1% of wealth) Info Slide: The Netherlands has a political system with many political parties in which no one party typically gets a majority of the vote. Seats in the parliament are allocated in proportion to the number of votes received by each party on a national level (‘proportional representation’). The government is formed by the coalition of parties that has a majority in the parliament.
Round 6: This house believes that the world would be a better place if women from privileged backgrounds turned down any benefits arising from affirmative actions programs.
Round 7: This house believes that South Korea should produce nuclear weapons
Round 8: This house regrets the glamorization of start-up culture that encourages people to start own companies rather than puruse traditional career paths
Round 9: This house would temporarily and significantly relax minimum labour standards in times of unusually high unemployment, including workplace health and safety standards, minumum wage, working hour restrictions etc.

Partial Double Octos: This house believes that countries close to conflict zones should only grant long-term asylum to refugees who agree to one year of military service.
ESL Quarterfinals: This house believes that the U.S. should provide campaign funding for federal and state confressmen and senators who score highly on bipartisan metrics*. *Info: Scores derived from instances of voting with the other party, co-sponsoring bills, etc., calculated by independent bodies.
Open Octo-finals: This house would ban advocacy for religious belief in public places
ESL Semis: This house, as the pope, would abolish the requirement for clerical celibacy.

There are videos for some of the debates, sadly they decided not to allow us to embedd the video, so go and see the video of the open finals here