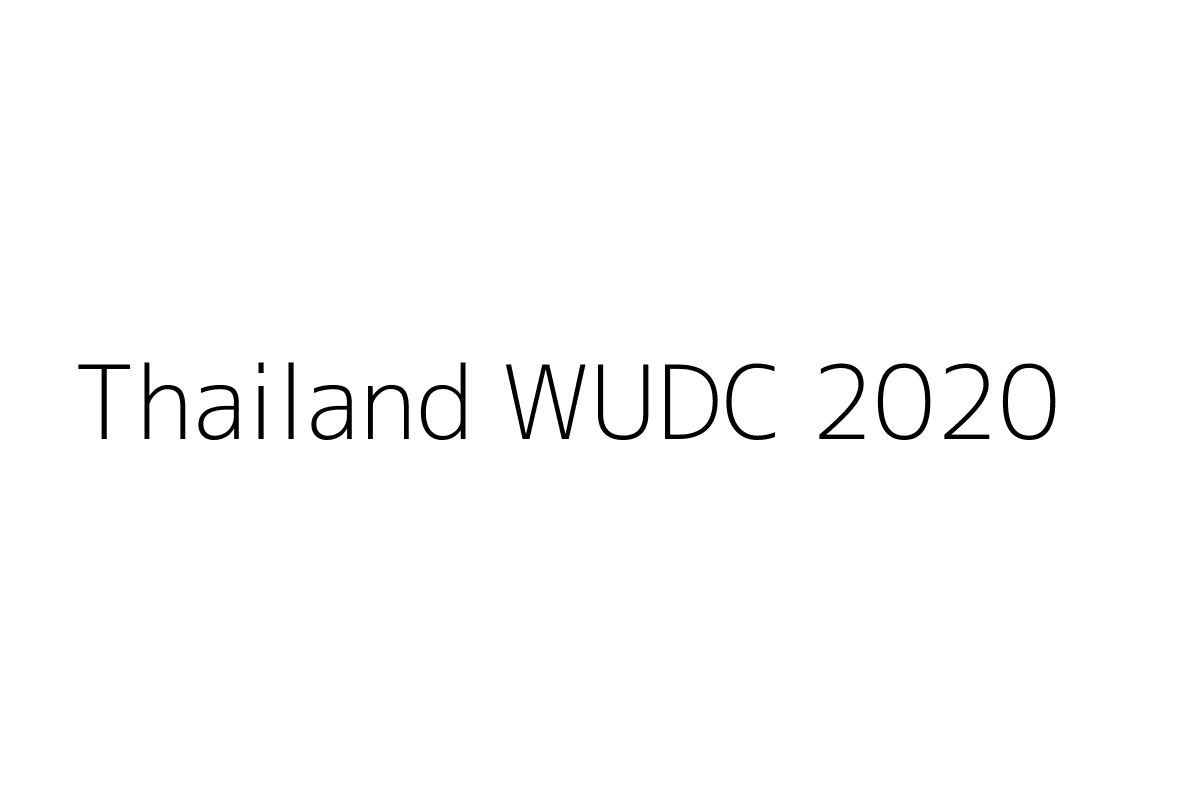 1 This House would impose a BBC-style impartiality requirement on all news platforms.
2 This House supports the rapid global elimination of both tariff and non-tariff barriers to free trade.
3 This House would allow children to sue their parents for religious indoctrination.
4 This House would abolish the Olympic Games.
5 This House believes that the Mexican government should adopt measures that enable one cartel to monopolise the drug market. (These measures can include but are not limited to: targeting enemy cartels; selective arrests; stopping military deployments to areas controlled by this cartel; and renouncing the headhunt on its current leaders.)
6 In liberal democracies, This House would implement a Social Credit System.
7 This House believes that ASEAN should abandon “the ASEAN Way”.
8 This House believes that the feminist movement should support the narrative that “beauty does not matter” over the narrative that “all bodies are beautiful”.
9 This House would abolish primary and secondary school grades/years that group children based on age, and instead group them by competency and intelligence.
EFL_Semis This House prefers a world where, starting today, all humans have identical intellectual abilities (equivalent to the current global average).
EFL_Final This House would abolish the private ownership of (housing) property in major metropolitan areas.
ESL_Quarters In a relatively equal society where the “protected sphere model” is the norm, This House, as a parent, would raise their children according to the “deferred happiness model”.
ESL_Semis This House prefers a world without the Neuralink.
ESL_Final This House believes that the United States government should cede the authority to prosecute criminal trials involving African Americans (as either victims or alleged perpetrators) to African American interest groups, and allocate funding for this.
Open_Partial_Double_Octos This House prefers religions in which all individuals have roughly equal religious obligations and are encouraged to develop a personal connection with the divine, over religions in which religious obligation and access to the divine are concentrated in religious authority figures.
Open_Octos This House prefers a cynical and pessimistic perception of democratic politics to an idealistic and optimistic one.
Open_Quarters This House believes that developing countries should acquire, on the open market, large stakes in major publicly-traded global corporations (eg. Google, JP Morgan, Shell, and Pfizer).
Open_Semis This House prefers a “Brave New World” to the status quo in Western Liberal Democracies.
Open_Final This House, as China, would grant universal suffrage to Hong Kong.