Only today, Two Books for the price of one! Get it now! 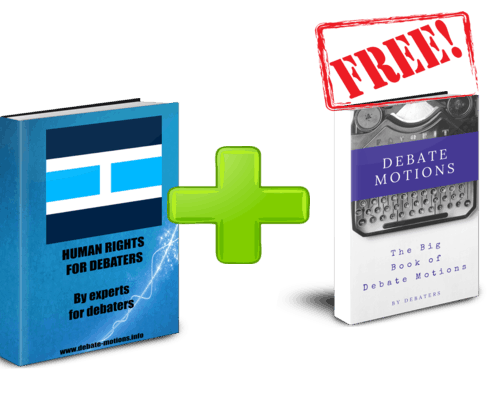 Thank you for reading my e-mails, I hope there is something interesting for you in there.

Go and get it!

Two e-books for the price of ONE! Get it while the offer lasts!

Can be read on mobile devices!

Check out a page from the book! 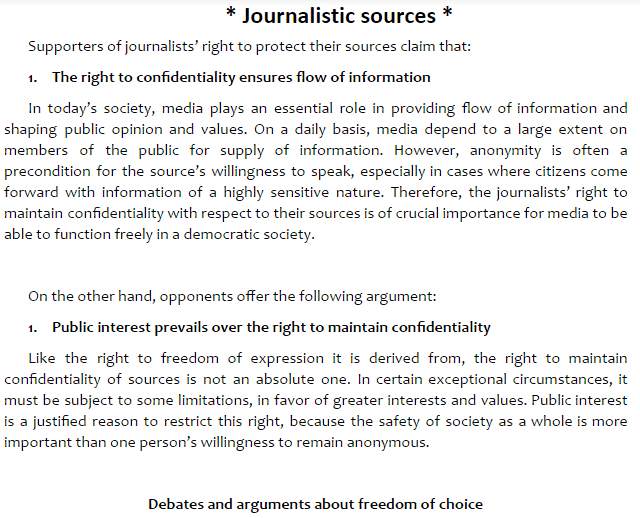 DO NOT buy this book if:

You don’t want to be a better debater.

You don’t want to advance!

Debaters, that allready have this book, have said:

I love debating, but knowing everything is just too much. This book goes with me to every tournament, and if there is a Human Rights motion, I whip it out, and win 😀

Finally, a book that has specific examples and explanations that are always used in debates. I’ve often heard about something and was not able to reply because I had no idea what it is. Now I finally know what was the Armenian Genocide and won a debate about it.

Every page is written for debaters, I’m able to use every part of this book. Can’t wait for the next one on Democracy and politics.

NOW is the time for you to buy this E-book!

Here all the chapters from the book